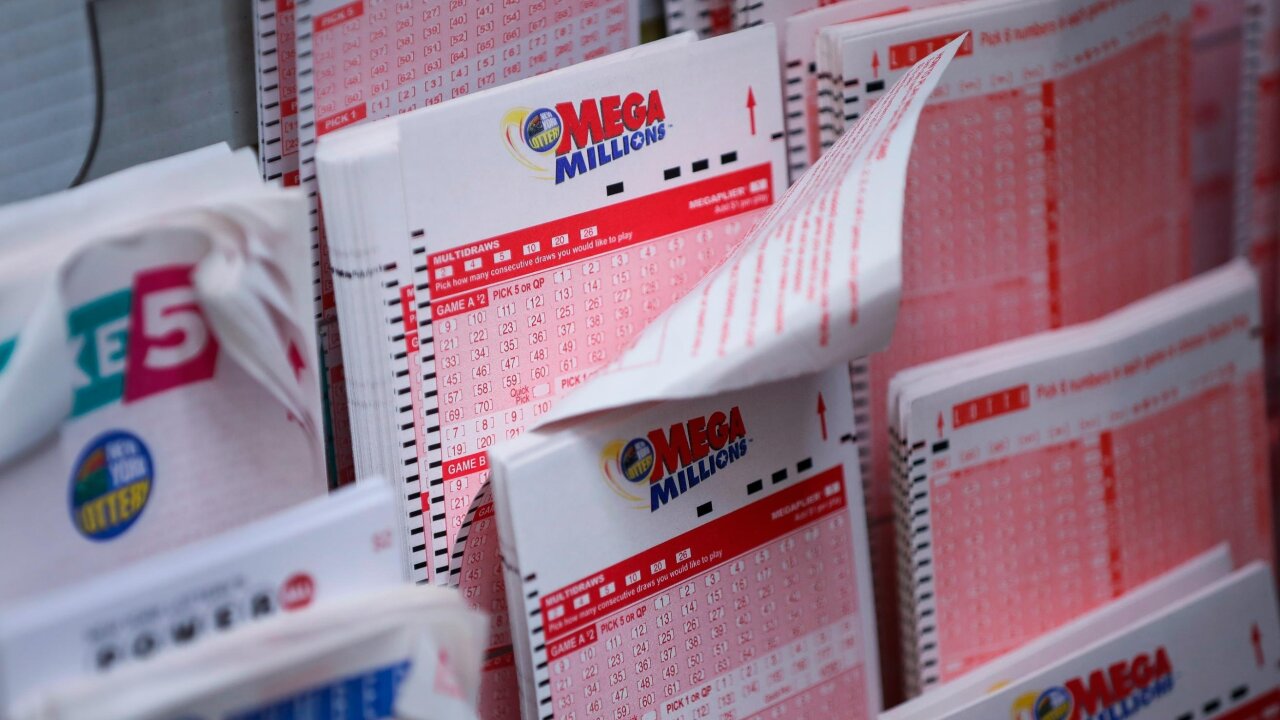 The mystery of who won the $1.5 billion Mega Millions jackpot in South Carolina has been solved, but the winner wants to remain anonymous.

RICHMOND, Va. – Officials with the Virginia Lottery say that a person in Falls Church, Virginia, purchased a Mega Millions ticket that netted them $2 million in earning.

The lucky person has not claimed the ticket yet. I was purchased at the Saigon Bakery & Deli at 6773 Wilson Boulevard in Falls Church.

Officials added that the ticket matched the first five numbers and missed only the Mega Ball number. Normally that would win $1 million, but whoever bought this ticket spent an extra dollar for the Megaplier when he or she bought the ticket. That extra buck doubled the prize to $2 million.

Friday’s Mega Millions drawing will be for an estimated $444 million jackpot.

If one ticket matches all six numbers, the winner will have a choice: either the full $444 million jackpot in 30 annual payments or a one-time cash option of approximately $281.1 million before taxes, said the Virginia Lottery.