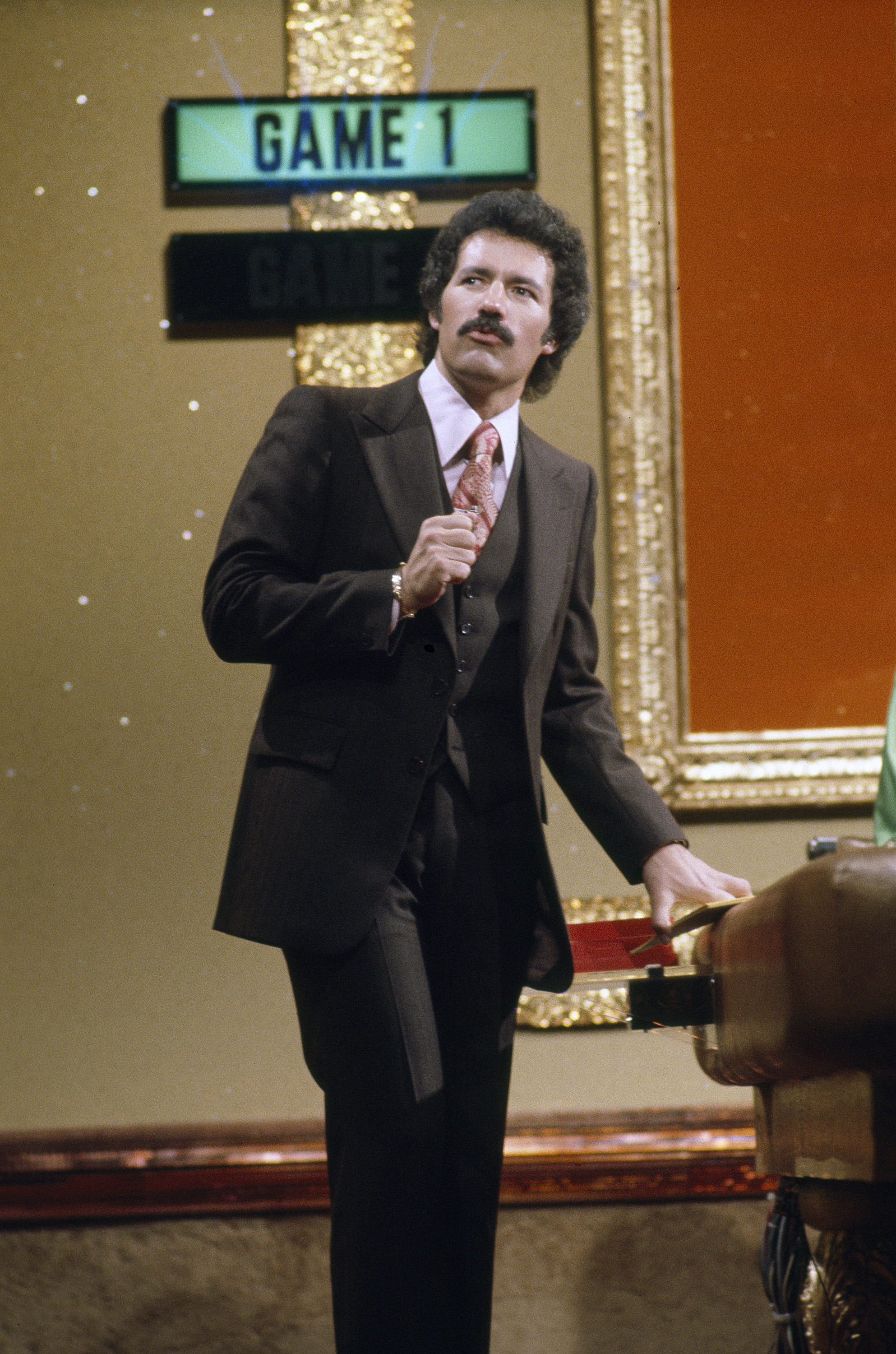 The “Jeopardy!” host — who announced in March that he had been diagnosed with stage 4 pancreatic cancer — told People magazine he’s responding well to treatment.

So well, in fact, that the 78-year-old said he is in “near remission” according to his doctors. “It’s kind of mind-boggling,” Trebek said in the magazine’s new cover story. “The doctors said they hadn’t seen this kind of positive result in their memory … some of the tumors have already shrunk by more than 50 percent.”

The survival rate for those with Trebek’s kind of cancer is 9% and he said news that he may be beating the odds left him emotional.

“But they were tears of joy, not tears of depression,” Trebek said.

The beloved game show host has been open about his struggles with depression since his diagnosis.

He recently talked about the difficulty of living with his disease with “CBS Sunday Morning.”

Trebek said that early on in his treatment he suffered from excruciating pain both on and off camera while working on “Jeopardy!”

“I was on the floor writhing in pain. It went from a 3 to an 11,” Trebek said. “And it happened three or four times that day while we were taping. So, that was a little rough on me.”

And while he has to successfully undergo several more rounds of chemotherapy before he can be declared fully in remission, Trebek said all of the support he has been receiving has been helping.

“I’ve got a couple million people out there who have expressed their good thoughts, their positive energy directed towards me and their prayers,” he said. “I told the doctors, this has to be more than just the chemo, and they agreed it could very well be an important part of this.”

Related: Alex Trebek: I have ‘surges of deep, deep sadness’ but I’m optimistic about the future