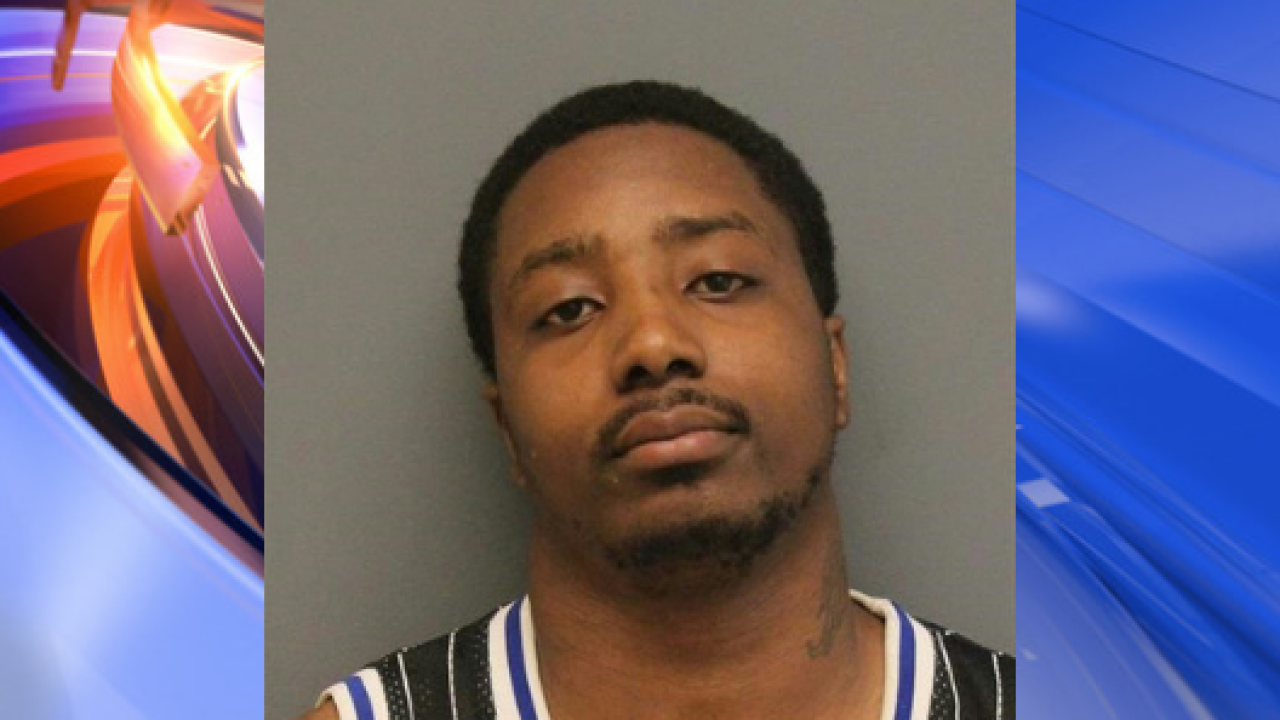 NEWPORT NEWS, Va. – A man has been arrested after a tactical situation in the 600 block of Stoney Creek Lane Wednesday night.

Once officers arrived on scene, they found a 21-year-old woman with non-life-threatening injuries. She told them a 24-year-old man she knows, identified as Norfolk man Demetrius Lishawn Stallings, physically assaulted her and was still inside the building.

Police initially said Stallings refused to come outside, but he was taken into custody without incident around 9:15 p.m.

The TAC team also responded to the scene.