VIRGINIA BEACH, Va. - 27-year-old Shelby Ross Oliver sits in the Virginia Beach Jail after court documents reveal she left her two young children on a hot beach while she got drunk.

Dispatch calls reveal that someone called 911 stating that a fight broke out in the Chic's Beach area where the annual Floatopia party was being held.

When EMS and Virginia Beach Police arrived to that altercation, documents reveal Oliver "approached an officer stating someone kidnapped her child."

The child was ultimately found, but documents also reveal an 11-month-old was also found "extremely overheated with sand in eyes, eyes rolling in head, and Oliver denied the child was hers."

Documents go on to spell out that both children, a 7-year-old and the infant, were abandoned for hours with no supervision.

Dispatch calls state after the 7-year-old was located, she recovered in a police vehicle with a friend and spent time drinking water to hydrate.

News 3 meteorologists state that temperatures hovered in the area that day around 92 degrees with a heat index of 96.

Oliver remains in jail under no bond, she has two pending cases of DUI on her record and driving with her license revoked. 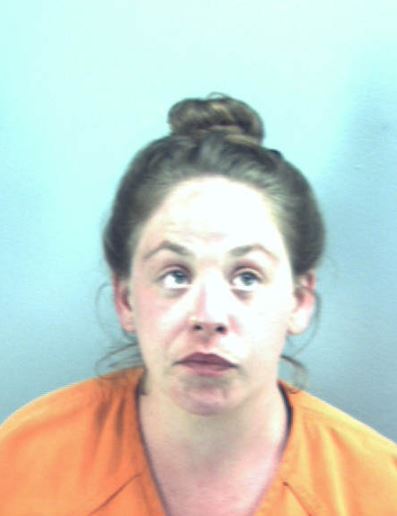