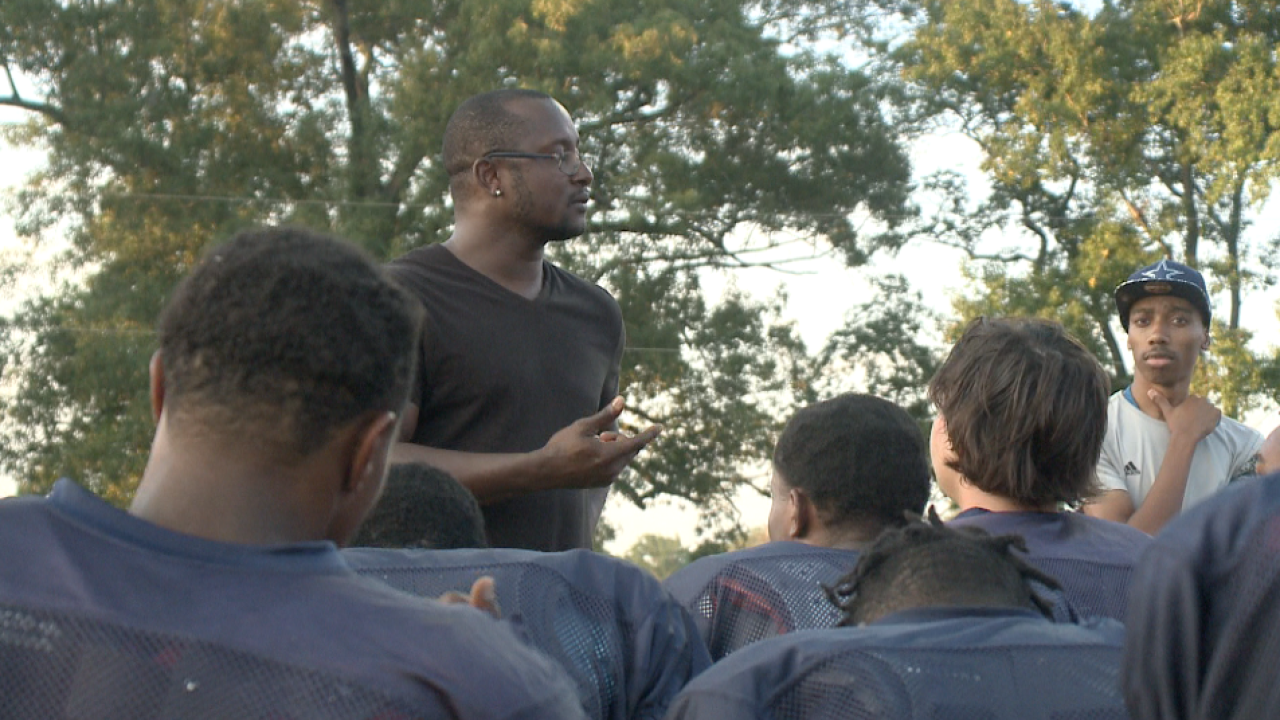 CHESAPEAKE, Va. – The Braves will need a new bench boss.

In 2018, the Braves beat Oscar Smith for the first time in 20 years while leading them to their first Southeastern District title since 1996.

“It wasn’t something that I sought out,” Ferebee told News 3. “I got a message on Facebook and I had to do my research, once I saw the school, I was like wow.”

Ferebee, who took over the program as the head coach in 2014, attributed livelihood and family as the deciding factor in departing Hampton Roads. “Being in the situation that I was in at Indian River, it gave me an opportunity to teach and also be closer to my family.”