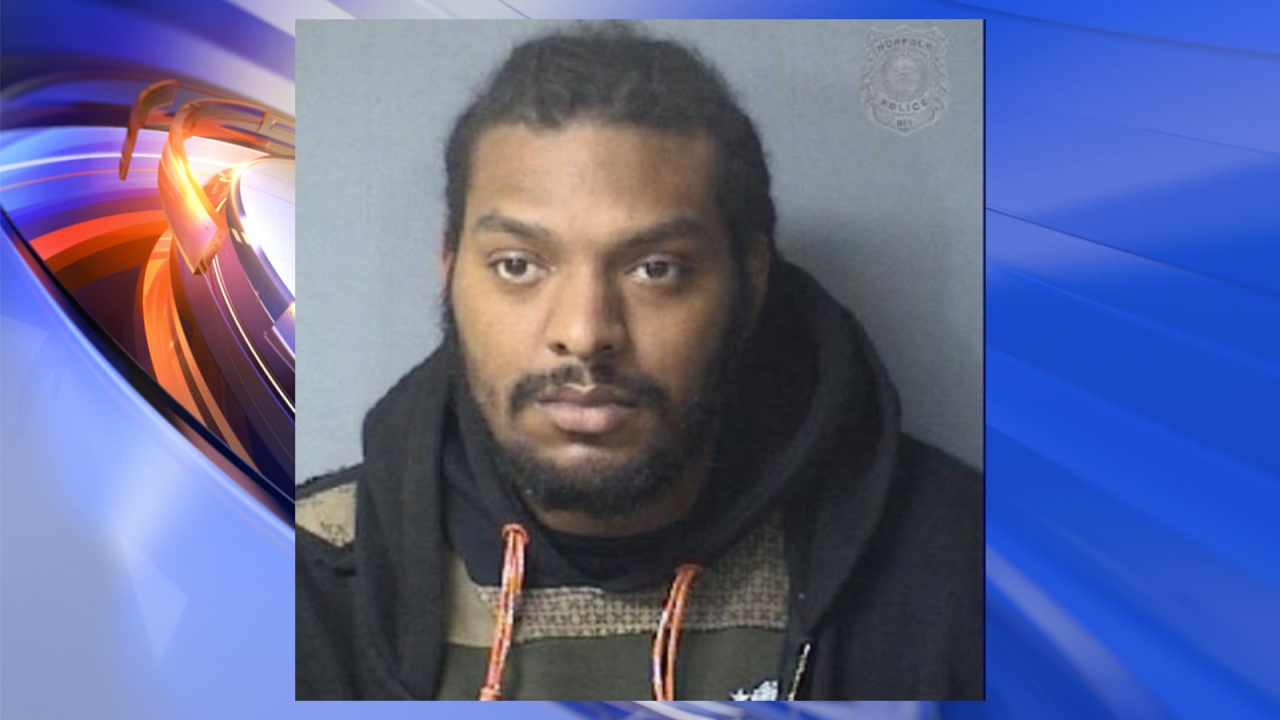 NORFOLK, Va. – Police in Norfolk are investigating a homicide that happened Wednesday in the 400 block of St. Paul Boulevard.

31-year-old Quontrell Snowden was found suffering from gunshot wounds and was taken to Sentara Norfolk General Hospital where he was pronounced deceased, according to police.

As a result of the investigation 28-year-old Ferrari Ferdinand was charged with 2nd degree murder and use of a firearm.

Detectives have not released the motive or circumstances surrounding the incident.

#NPDNews. #NorfolkPD is currently investigating a homicide in the 400 blk of St. Paul’s Blvd. The call came in at 11:53 p.m. A man was taken to SNGH where he was pronounced deceased. Police are not looking for any suspects. More information to follow. pic.twitter.com/e4shfET80c