Norfolk Police looking for man who stole car with child inside 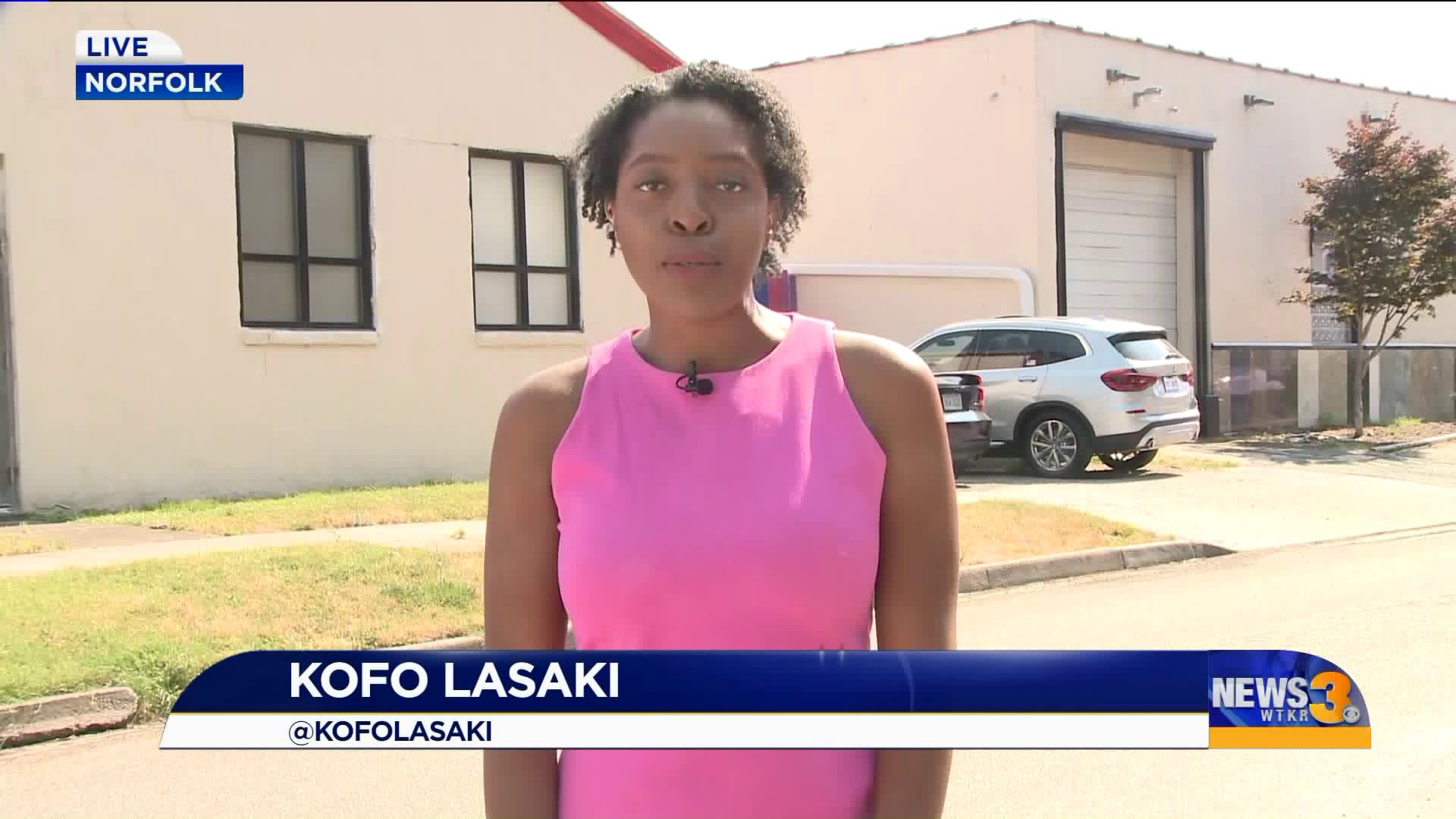 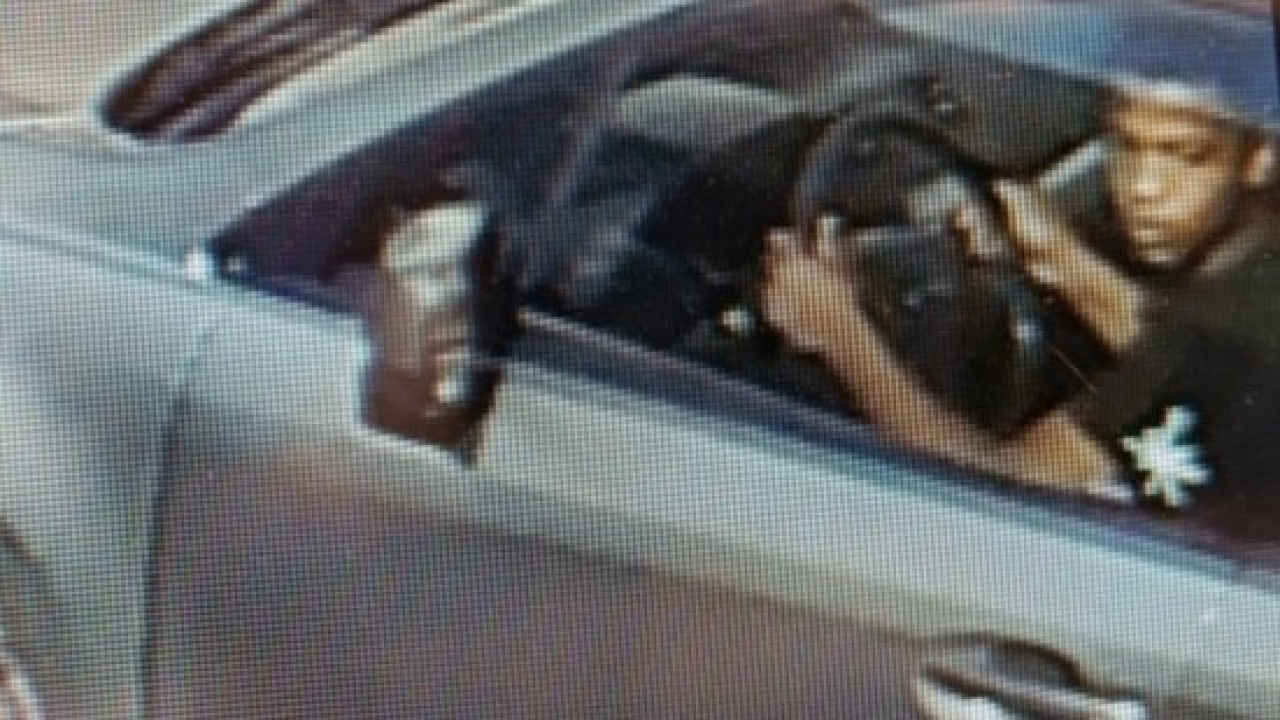 NORFOLK, Va. — Police in Norfolk are looking for a man who stole a car Thursday in the 800 block of W. 46th Street around 9 a.m. that had a child in the back seat.

The child and vehicle were located in the 1000 block of 48th Street. The child was unharmed, according to officials.

Police released a picture of the suspect.

Witnesses say the victim was dropping a dog off at Happy Tails Resort and left the car running while she went inside, and that’s when the suspect made his move.

News 3 talked to the owner, who shared security video showing how the suspect managed to get away with the car and the baby in the back seat.

The thief slides in the car from the front passenger side.

He appears to check if anyone is looking and then backs out of the driveway with the victim’s baby in the back seat.

Aubrey Odom lives in the areas and says she’s shocked.

"There’s all kinds of people that come here to take their pets and go to Happy Tails and what not and it’s just — what do you do? I mean, I don’t know."

Odum is at a loss for words about a crime so close to home. With a two-year-old daughter and another child on the way, she keeping a watchful eye from now on.

"I don’t really know what we can do differently other than being super vigilant, making sure that the vehicle is locked," says Odum.

At this time, police have not confirmed any charges against the mother.

#NorfolkPD needs your help identifying this man who stole a vehicle in the 800 blk of W. 46th St. with a child in the backseat. The child & vehicle were located soon after in the 1000 blk of 48th St., the child was unharmed. The call came in around 9:15 a.m. More to follow. pic.twitter.com/cFfZnHjOJt