Officials said Saturday morning that all of the victims but one person were employees of the City of Virginia Beach.

As our community hurts and heals we want to honor the special lives that were taken. Our thoughts are with their loved ones and friends.

Here are the 12 victims:

Snelling was a contractor who was trying to fill a permit at the time of the shooting.

Virginia Beach Mayor Bobby Dyer told CNN that Snelling was a friend of his. He said he was devastated to learn on social media around midnight about his death.

"He started off as a carpenter that did work at (my) house, and then he became a friend. We socialized," Dyer said.

"He was just such a great guy. He was a consummate professional. He did great work. ... This really hits home with me."

Hansen told reporters Saturday that he'd worked with most of the slain, and that he'd served in the US military with Nettleton in Germany.

"They leave a void that we will never be able to fill," the city manager said.

The FBI is asking anyone with information on the shooting to call call 1-800-CALL FBI. Victims and their families can also call that number for information about services. 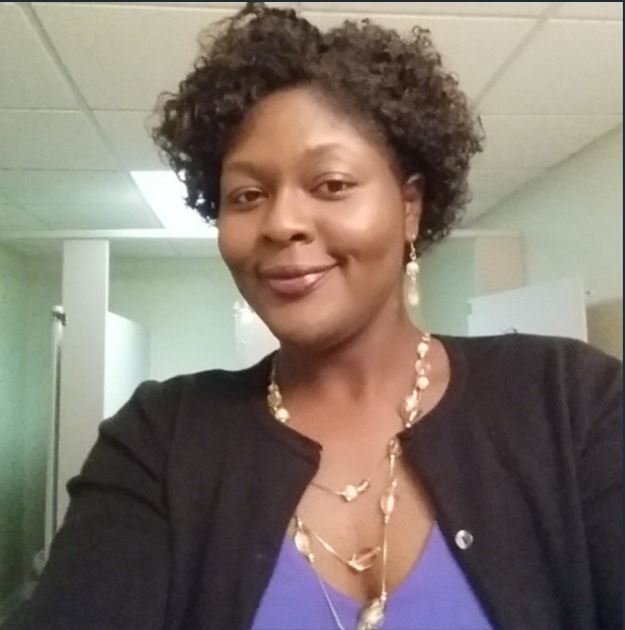 You will never be forgotten.