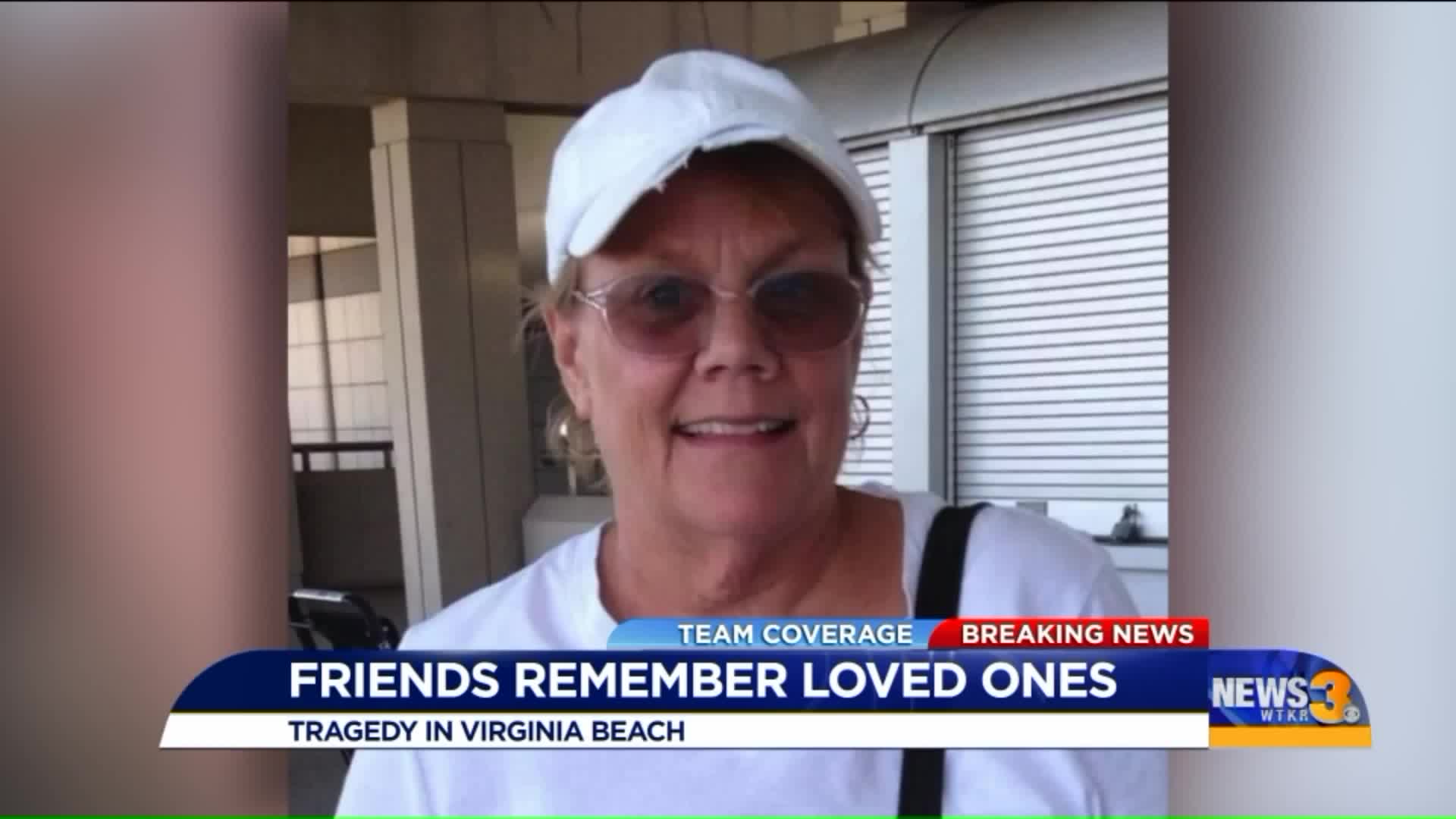 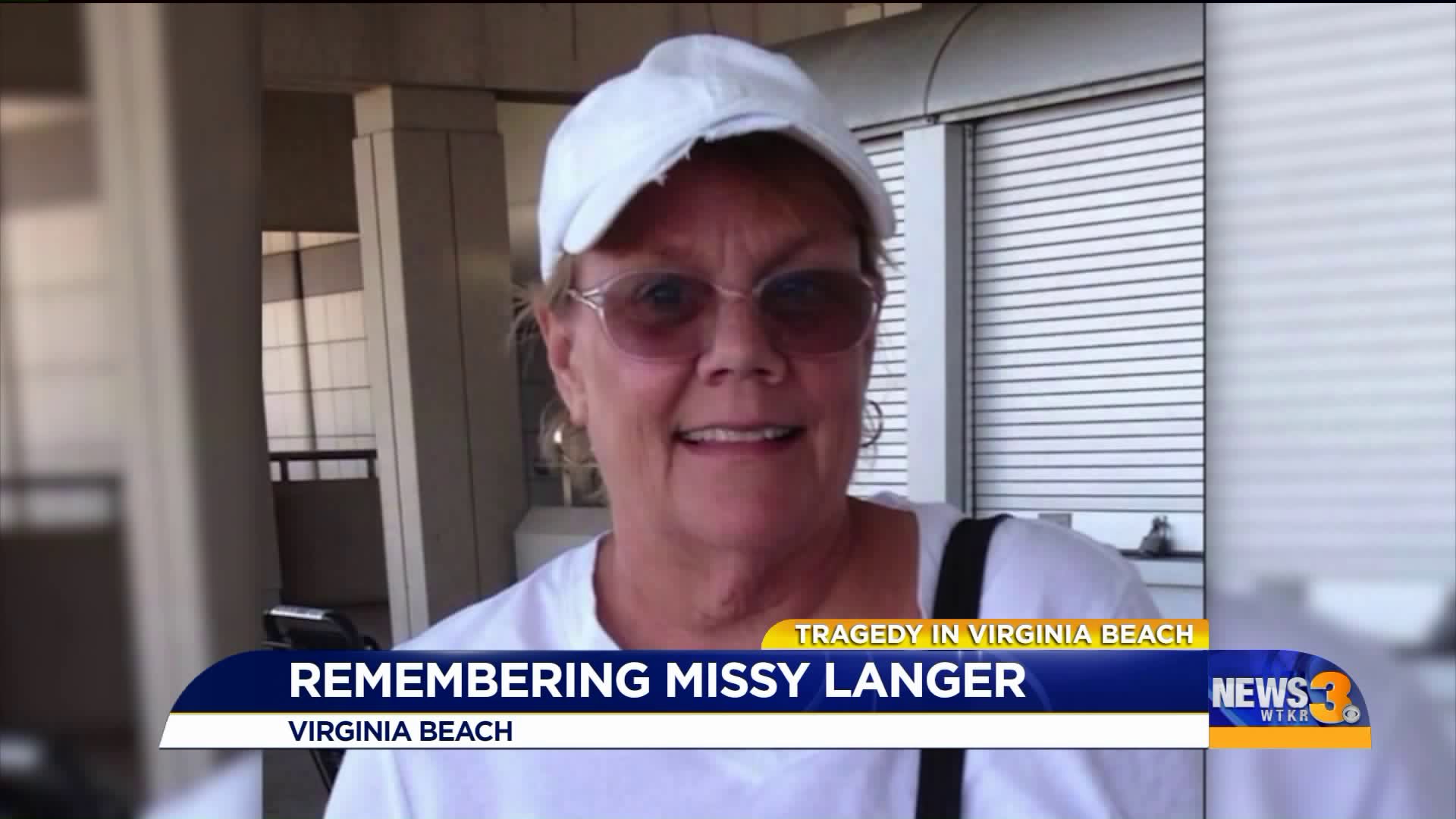 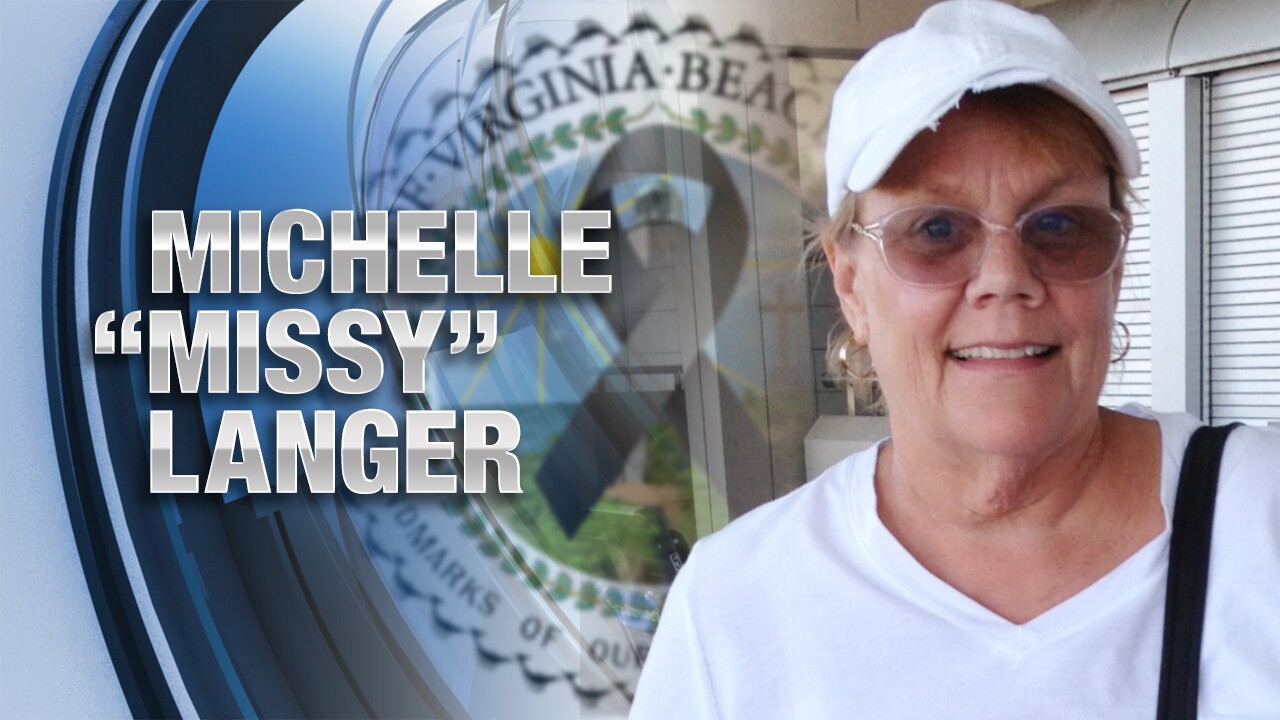 Langer had been with the department for 12 years.

"Just know she appeared to love life," neighbor and friend Debra Wyman said. "It's just sad she had to go in this way."

Wyman said the two of them made plans to spend their retirement together.

"She smiled from ear to ear. She was the life of the party. She would come in, and she was a magnet," Borato said as she fondly remembered her sister.

A magnet that she wishes she could have been closer to - Debbie lives in Florida.

"We didn't get to see each other a lot, but we talked a lot on the phone," Borato told us.

They spoke several times a day, but Borato didn't get a chance to call Missy Friday, something she calls her "biggest regret."

Missy and 11 other victims died after a gunman walked inside the public works building and opened fire.

Borato said Missy, whom she described as "meticulous" and a "hard worker," loved her job as an administrative assistant for the public utilities department. She said although she's upset she wasn't able to be with her sister during her last breath, she's grateful for the memorial that lie steps away from where Missy died.

"I love her, and I just want her to know I'm here for her and that I'm sorry I wasn't here Friday," Borato said.

And now, Borato can't wait to make one last trip with her sister back home to where it all started: Ohio. She's taking Missy back home sometime Wednesday.

To share your memories of Michelle "Missy" Langer, email us at takingaction@wtkr.com.