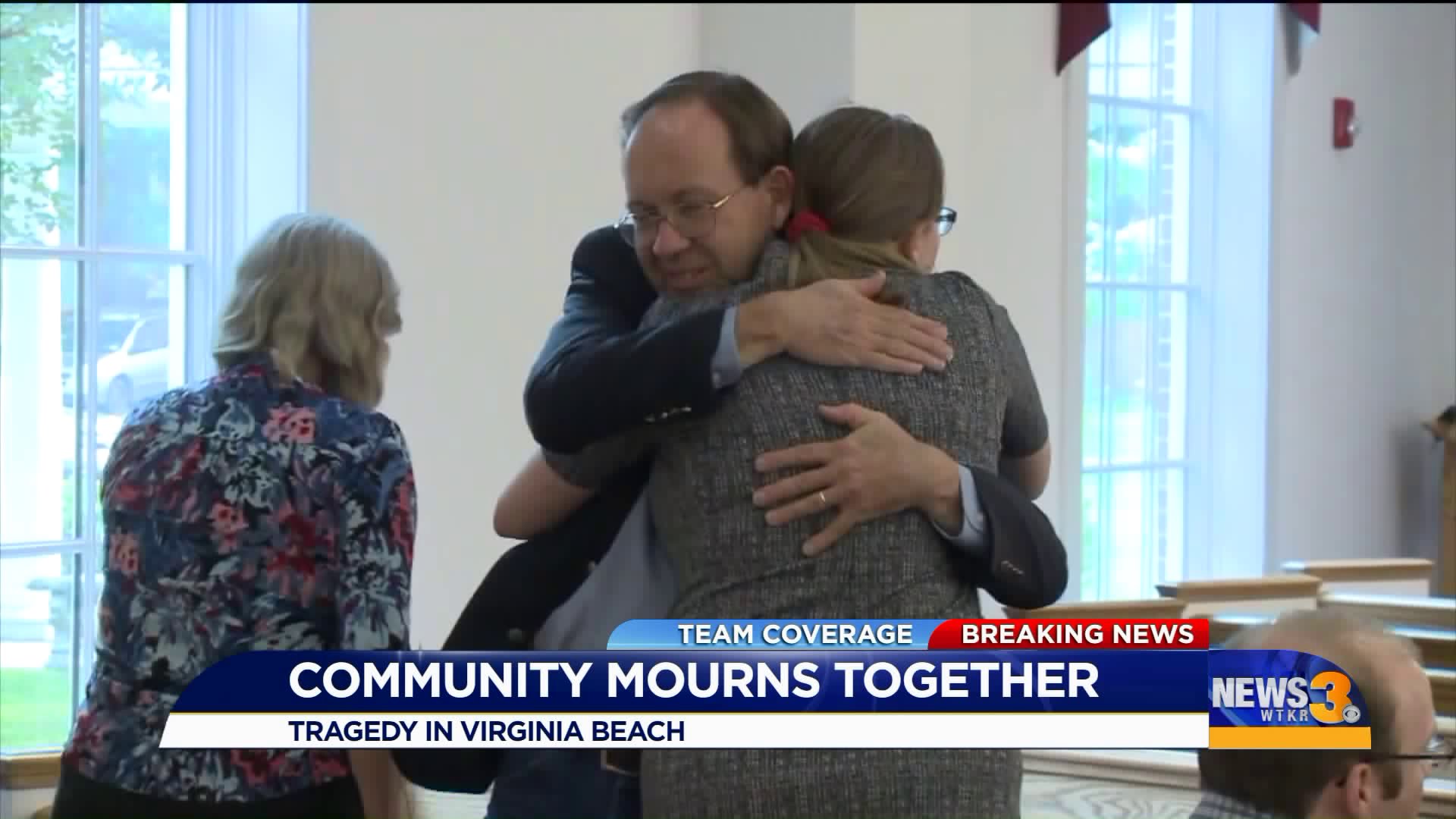 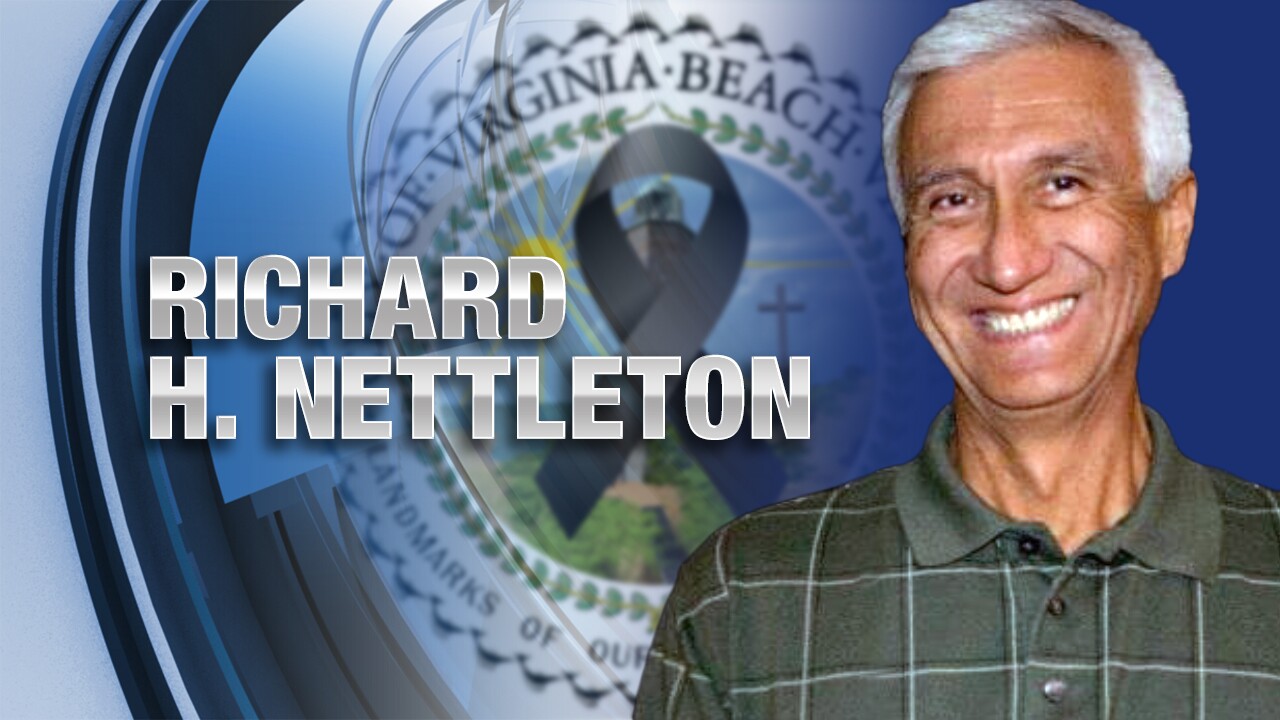 Nettleton had been with the department for 28 years.

TCC Professor Chris Cartwright said, “Rich was a great guy. It was a pleasure to know him and work with him over the last 20 years," the college reported.

Virginia Beach City Manager Dave Hansen also said that he served in the military with Nettleton in Germany.

In addition to his wife, Nettleton is survived by sons Richard Jr. and Robert, stepchildren Bryon and Mary Elizabeth Browne, his mother, Teresa and seven siblings.

To share your memories of Richard Nettleton, email us at takingaction@wtkr.com.