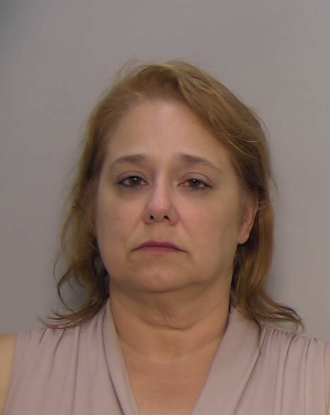 CHESAPEAKE, Va. – The Virginia State Police investigated a three vehicle crash that had resulted in a single fatality on Saturday.

Around 2:56 a.m., officials were notified of an accident with critical injuries in the eastbound lanes of Interstate 264, west of Greenwood Drive.

The driver of a Chrysler 300, ran off the roadway and struck two pedestrians and two vehicles, one pedestrian suffered major injuries, and the other pedestrian struck suffered a severed leg.

Stacey Hines, driver of the Chrysler 300, was traveling in the eastbound lanes of I-264, when she ran off the road to the right, struck Pugh and the 1997 Chevrolet Blazer. The impact caused the Blazer to strike Williams and the 2010 Chevrolet Malibu. Both subjects were taken to Norfolk Sentara Hospital with serious injuries.

57-year-old Leander Dwayne Pugh of Portsmouth later died due to the injuries sustained from the impact.

44-year-old Stacey Bailey Hines of Suffolk suffered minor injuries and was taken into custody. Hines was charged with driving under the influence, maiming, and vehicular manslaughter. Hines was taken to Chesapeake City Jail and received no bond.