Paraglider rescued after crashing into trees in Kill Devil Hills 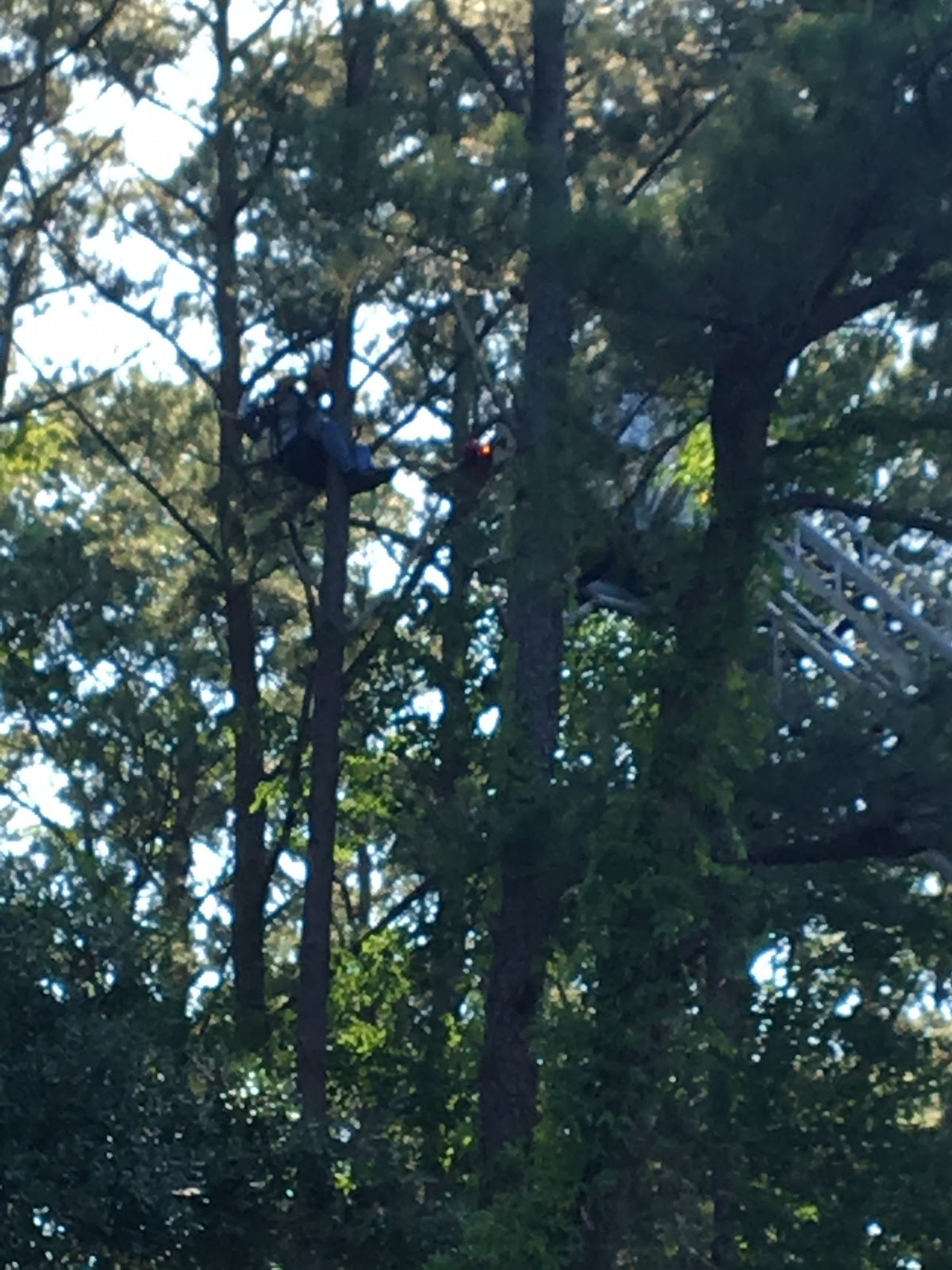 KILL DEVIL HILLS, N.C. – A paraglider was rescued after landing in the trees near the Wright Brothers National Memorial in Kill Devil Hills Tuesday, the National Park Service said.

The pilot, who is from Kitty Hawk, tried to land on the airstrip at the airport but reported that turbulence caused him to land in tall pine trees along Colington Avenue. The parachute, which was part of the paragliding equipment, got caught in the trees and left him suspended approximately 70 feet off the ground.

Authorities say the pilot suffered minor scrapes and did not seek medical care at the scene. His equipment was damaged, and the parachute is still stuck in the trees.

Wright Brothers National Memorial staff will get in contact with the pilot to coordinate removal of the parachute.