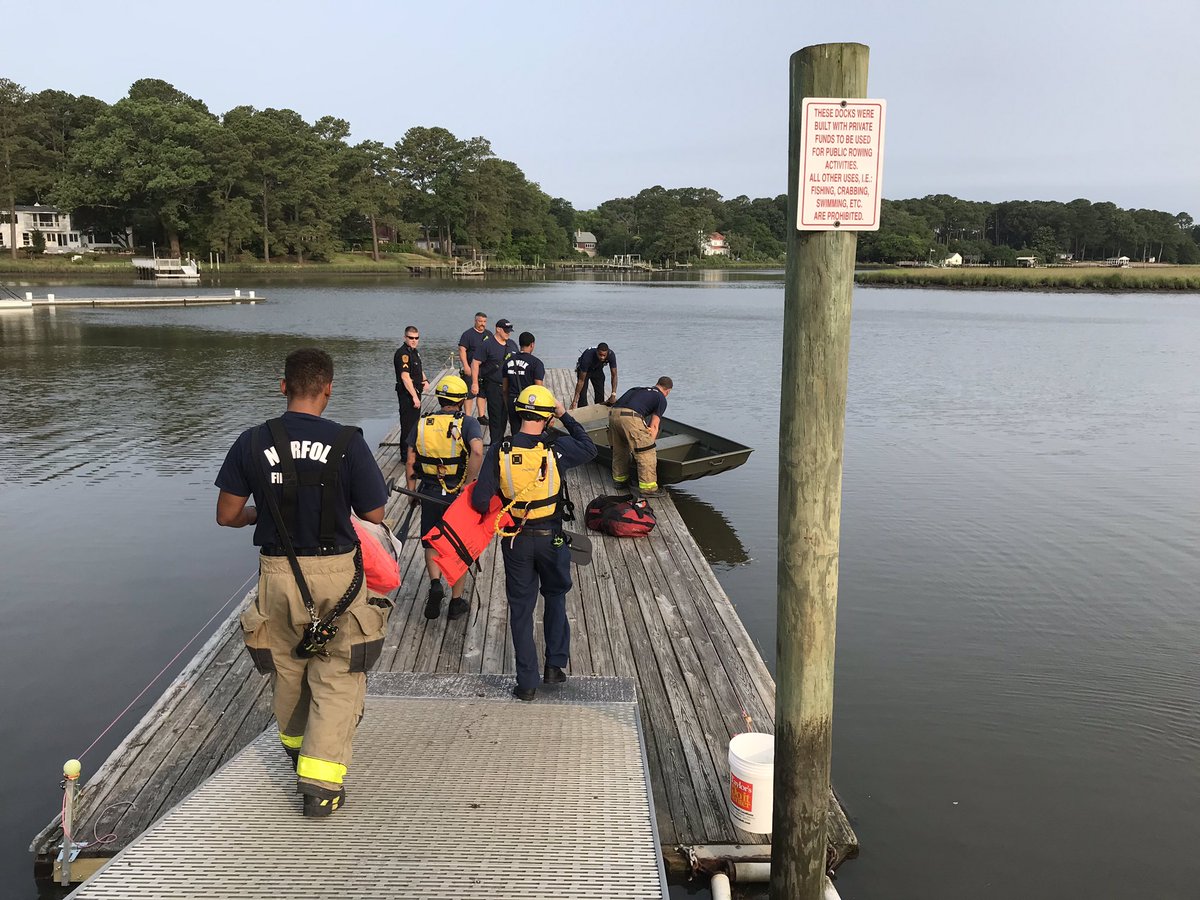 NORFOLK, Va. – Officials responded to the Lafayette River Wednesday morning after two women fell out of their kayak.

Reports say the two women went out to row but say they didn’t know how to swim when they fell overboard.

The incident happened around 7:30 a.m.

Norfolk firefighters launched their inflatable zodiac boat to rescue the women, which is a small inflatable boat for tight water spaces.

No injuries were reported and no one was transported to the hospital.