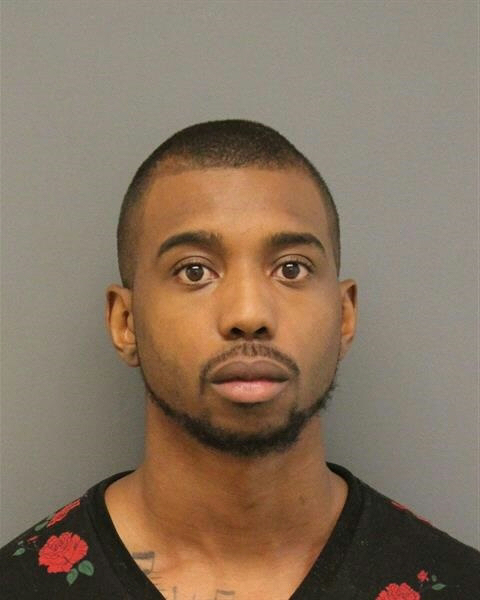 NEWPORT NEWS, Va. – The Newport News Police Department arrested two people after a 2-month-old baby was taken to a local hospital with injuries.

According to police, on March 30, the hospital contacted police about the injured child. A detective with the Special Victims Unit met with a specialist from Child Protective Services about the incident.

The baby was transported to another area hospital for further treatment, and the detective spoke with the baby’s parents to determine what caused the injuries to their baby.

Both Williams and Price were taken into custody Thursday.