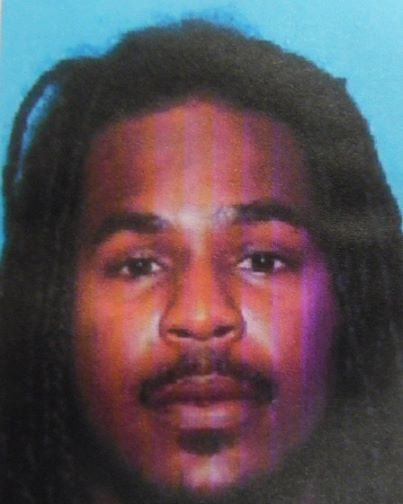 NORTHAMPTON CO, N.C. — Two men were sentenced to multiple years in prison for robbery attempts made in July 2017, where they demanded money and valuables from the homes of the victims they terrorized.

On July 25 2017 around 2:30 a.m., Williams and Gaskins broke into homes in Potecasi, North Carolina. After being caught by police they were both charged with first degree burglary, conspiracy to commit breaking and entering, assault with a deadly weapon serious injury, two counts first degree kidnapping, one count second degree kidnapping, assault with a deadly weapon, assault inflicting serious injury with a minor present, assault by pointing a gun, injury to personal property and felony larceny.

In addition, Gaskins was charged with possession of a firearm by a felon.