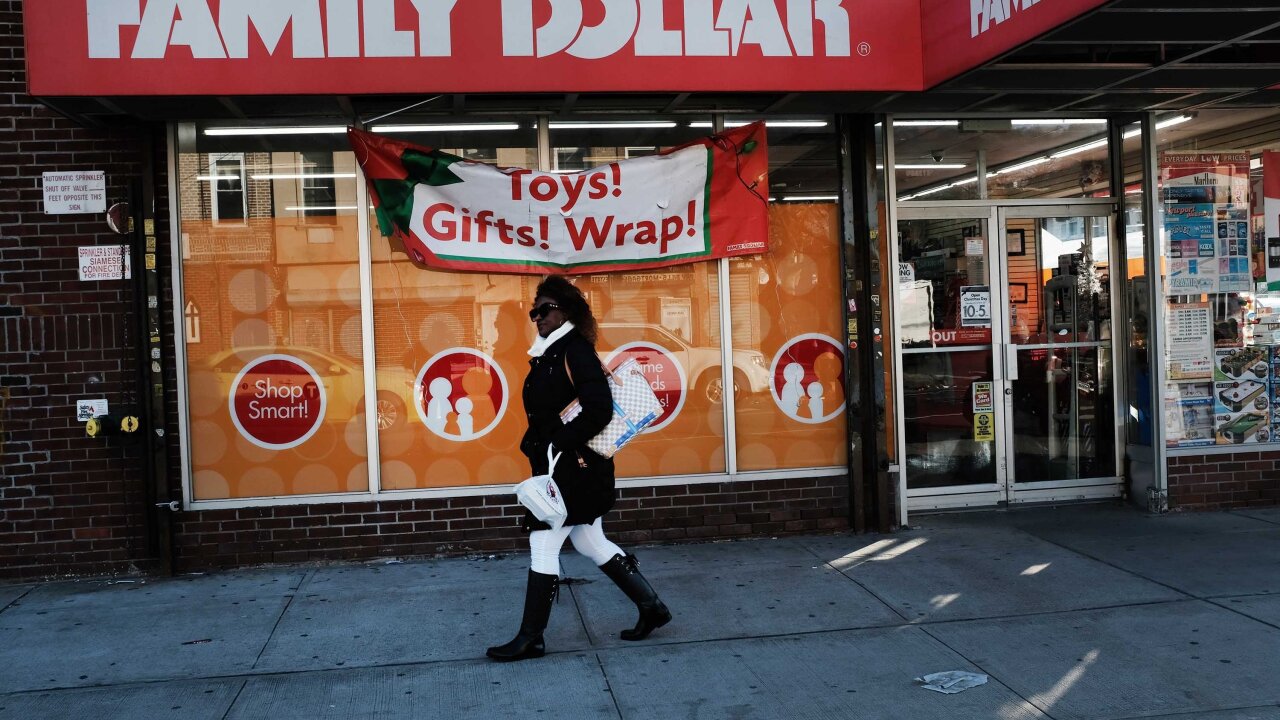 Family Dollar will close 390 stores this year and make big changes to the stores it is keeping open as the discount chain seeks a turnaround.

According to the release, in the first quarter of 2019, alcohol was added to 45 stores, with more planned soon. In addition, freezers and coolers will be expanded in approximately 400 stores, with 55 stores already having expanded their freezer and cooler section.

The addition of alcohol to select stores is part of Dollar Tree’s revitalization plan for the franchise.

Family Dollar, which Dollar Tree purchased in 2015, plans to close 390 stores this year. Two hundred more stores will be re-bannered from Family Dollar to Dollar Tree.