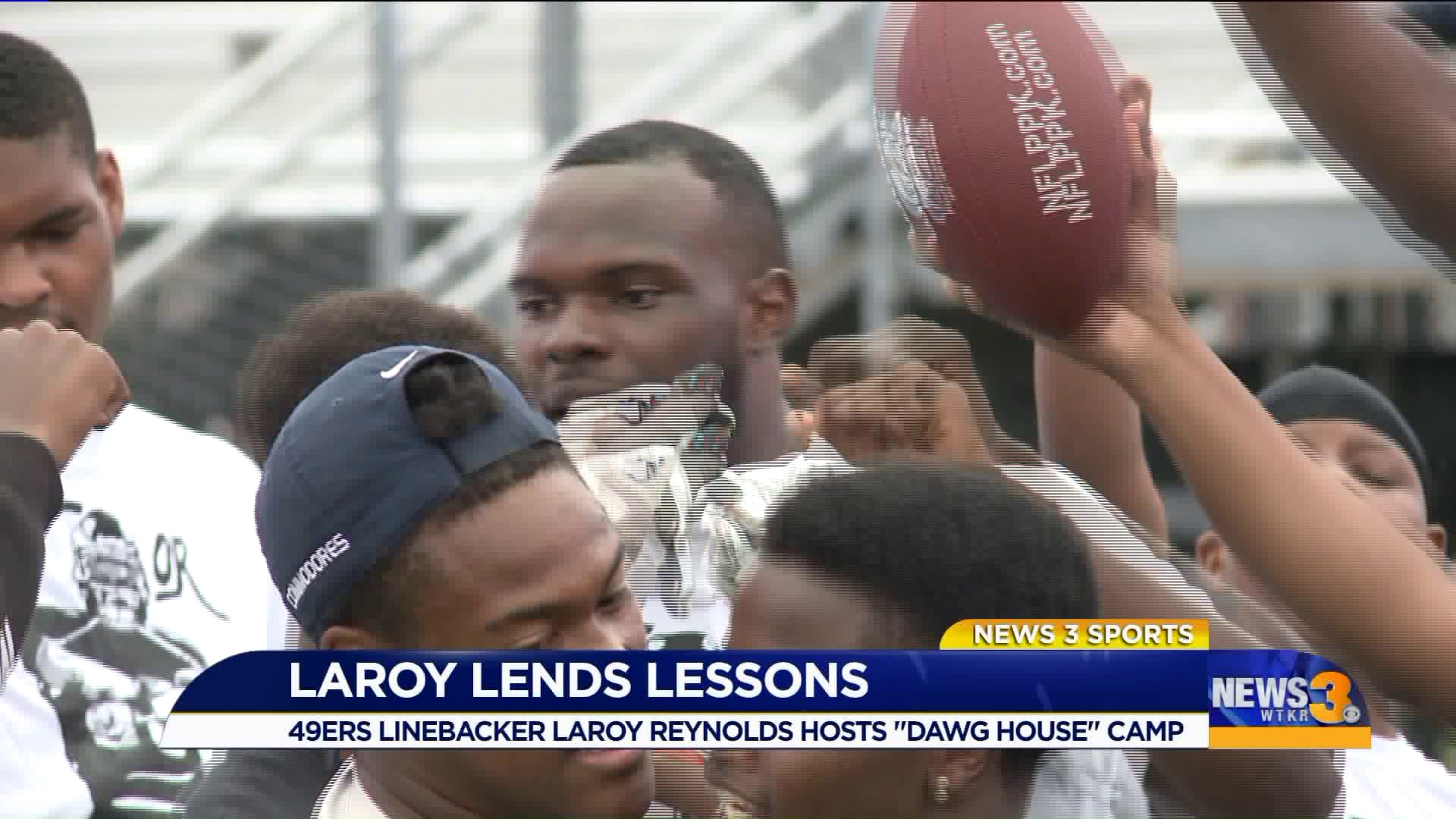 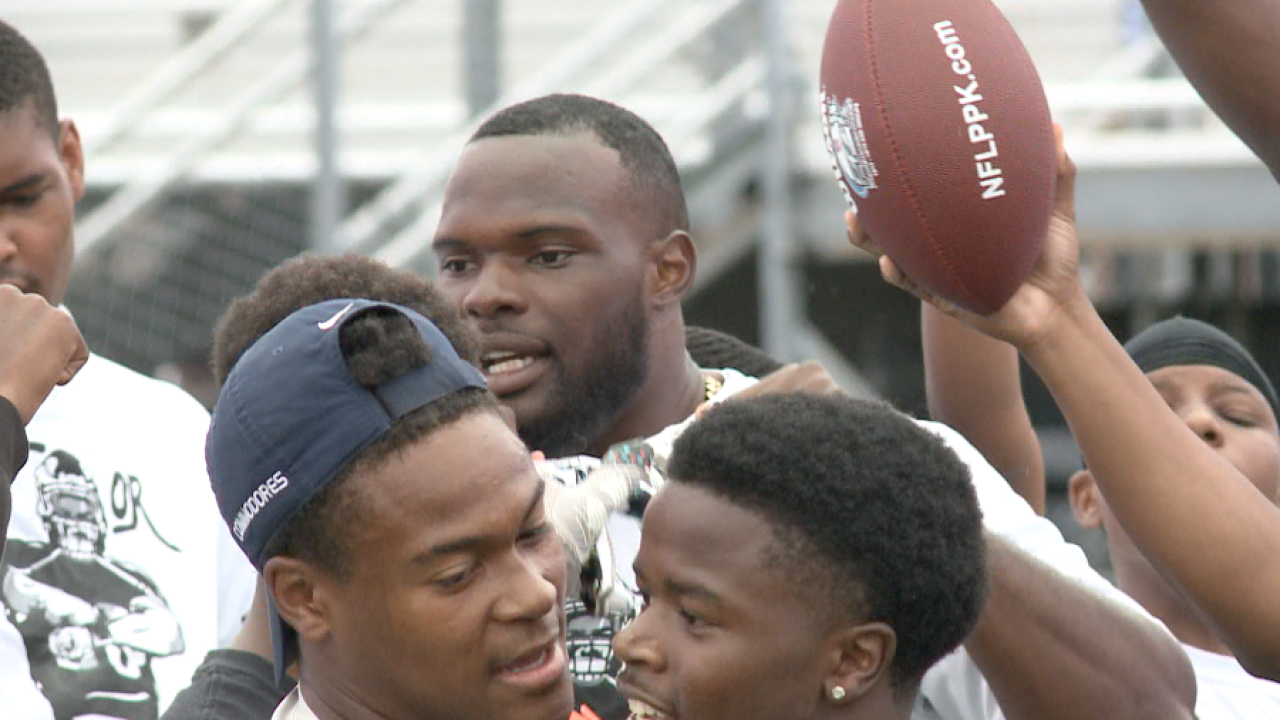 In the kids, he sees himself when he was younger, someone who went through hard times, and needed someone to help bring inspiration back into his community.

"Just being approachable, being accountable especially with younger guys being able to know they can reach you and touch you," are important to Reynolds, he said.

He hopes that his camp inspires kids to push towards their dreams whether it be on the field or in another profession each year.

"You got someone that's been through and made it, and know that you can do it too."