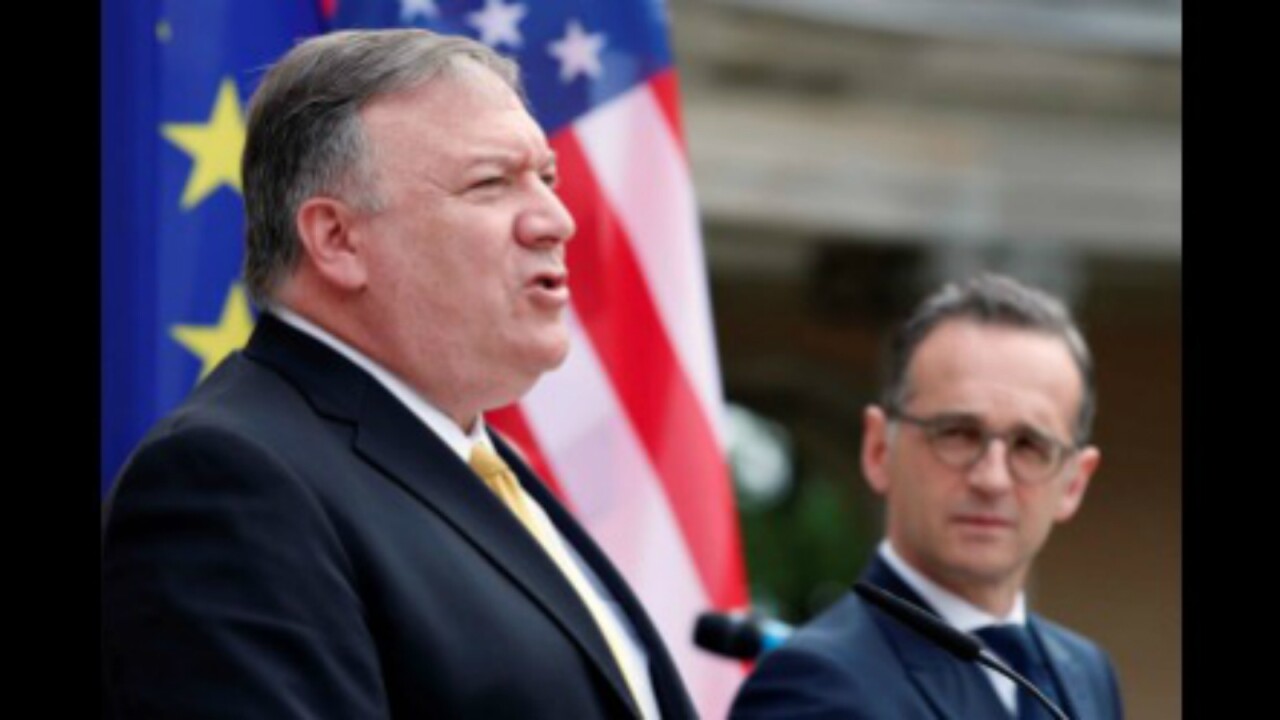 “The climate’s been changing a long time. There’s always changes that take place,” Pompeo said during an interview with the Washington Times published Friday, when asked whether he thought climate change was man-made and how best to address it. He did not mention anything about man-made pollution in his remarks.

“Societies reorganize, we move to different places, we develop technology and innovation,” he added. “I am convinced, I am convinced that we will do the things necessary as the climate changes.”

When asked about a potential technological solution, Pompeo replied “it’s not just technological” and cited the Netherlands, which are partially below sea level, as an example of a successful response.

“We’ll fix it by the way organize. There’s lots of ways that one can address,” he said. “If waters rise, I was just in the Netherlands, all below sea level, right? Living a wonderful, thriving economic situation. The world will be successful. I’m convinced. We will figure out responses to this that address these issues in important and fundamental ways.”

Related: Here’s why the US has seen tornadoes, floods and extreme heat in the past few weeks

Pompeo acknowledged climate change as a security threat that should be addressed “in ways that are fundamentally consistent with our value set here in the United States.”

“We identify problems, we engender and empower rules such that structural innovators and creative people can go build out solutions to these things and bright people all along will make sure that we continue to have an ever increasing lifespan in most parts of the United States,” he said.

In May, Pompeo praised the Arctic’s rapidly shrinking sea levels for their subsequent economic opportunities, despite continued warnings about the catastrophic effects of climate change.

“Steady reductions in sea ice are opening new passageways and new opportunities for trade — this could potentially slash the time it takes to travel between Asia and the West by as much as 20 days,” he said during remarks in Rovaniemi, Finland. “Arctic sea lanes could become the 21st century Suez and Panama Canals.”

In a written assessment of worldwide threats earlier this year, the US intelligence community laid out the potential security challenges posed by climate change, including “threats to public health, historic levels of human displacement, assaults on religious freedom, and the negative effects of environmental degradation.”

The report said those effects could spur “competition for resources, economic distress, and social discontent” in the years ahead.