14 geese killed after being struck by vehicle in Virginia 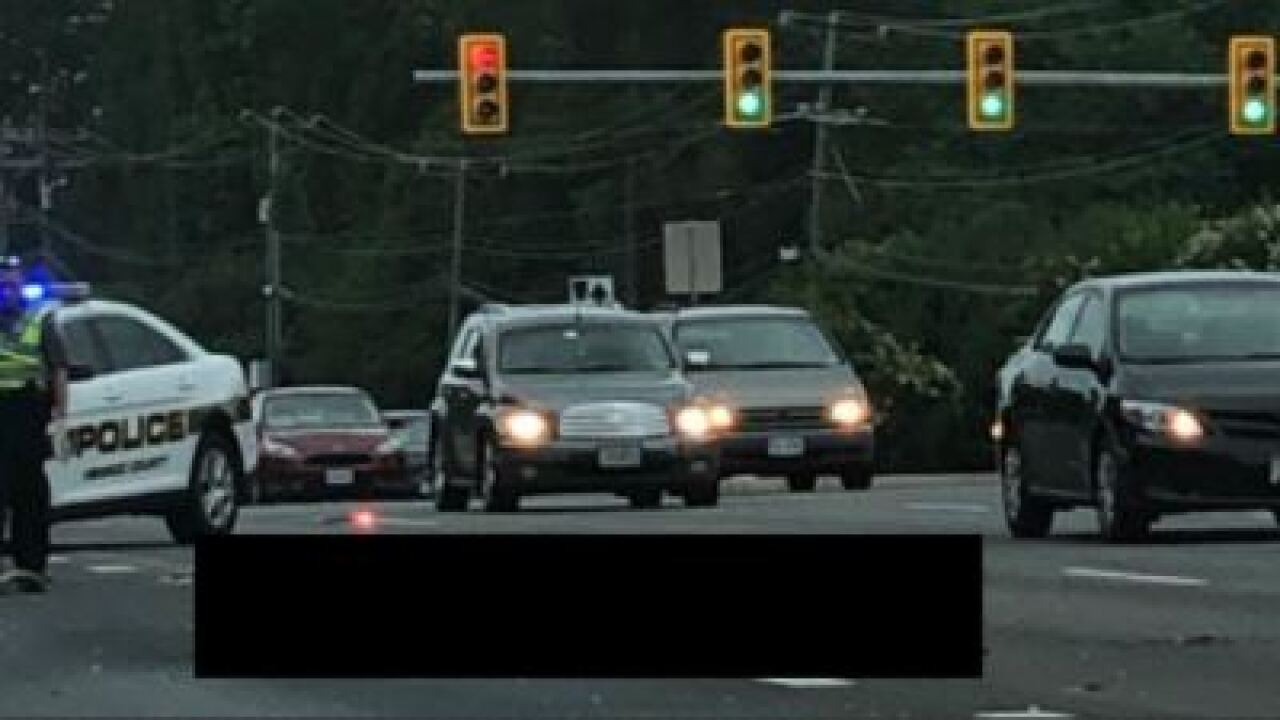 HENRICO COUNTY, Va. — Fourteen geese were killed as they attempted to cross West Broad Street in Henrico’s West End Sunday, according to CBS 6.

“A citizen reported that multiple geese were struck by a vehicle [at the intersection of West Broad Street and Deep Rock Road],” a Henrico Police  spokesperson said. “When officers arrived, 12 dead geese were found in the roadway along with two injured geese.”

The injured geese died on their way to a veterinarian.

Witnesses described the vehicle that struck the geese as a truck. The truck was not there when police arrived.

The incident was reported at about 4:30 p.m. Sunday. Witnesses can send news tips, photos, and video here.