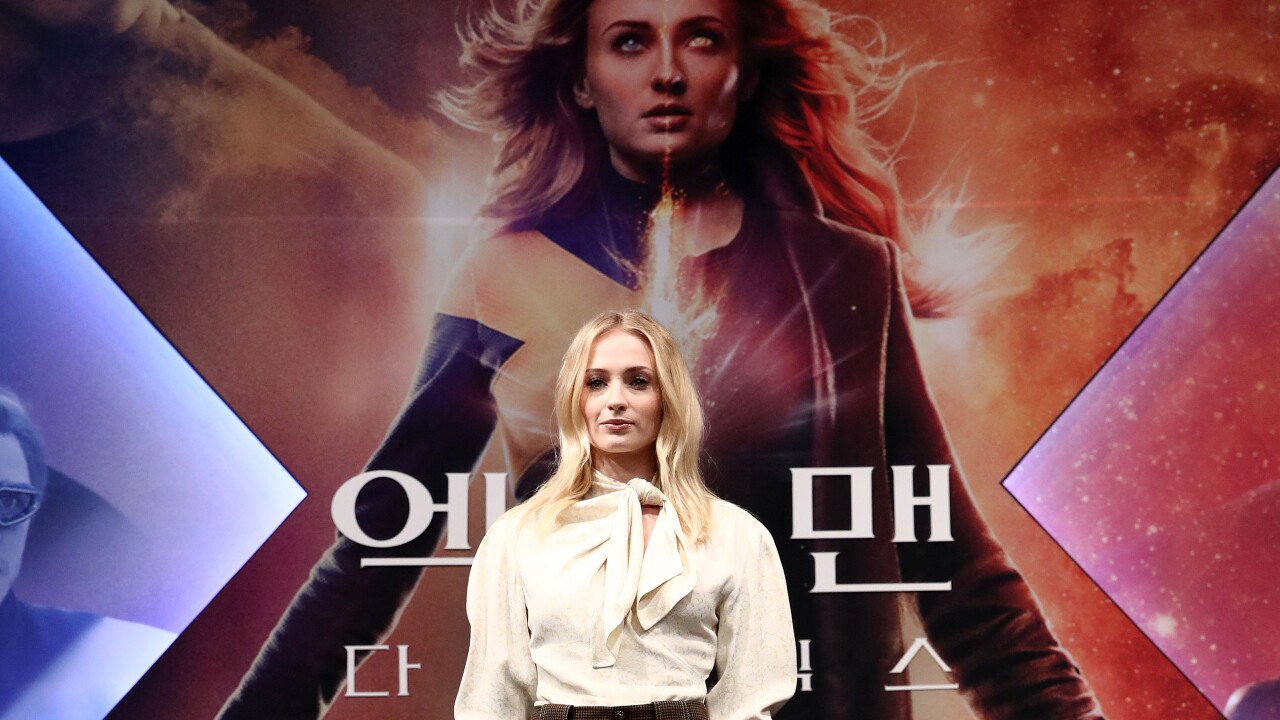 What looks to be the final movie in Fox’s X-men franchise is finally here. The X-men series has had its shares of ups and downs. Steven and Chandler talk through all the highs and lows and are then set with the task of answering an important question: is Dark Phoenix any good? They also discuss season 2 of HBO’s Barry, and will the “Black Adam” movie that Dwayne Johnson has been attached to for 5 years finally starting making its way into production? Find out in this episode of Act 3!