Kids kept safe after someone smashed windows at Virginia preschool 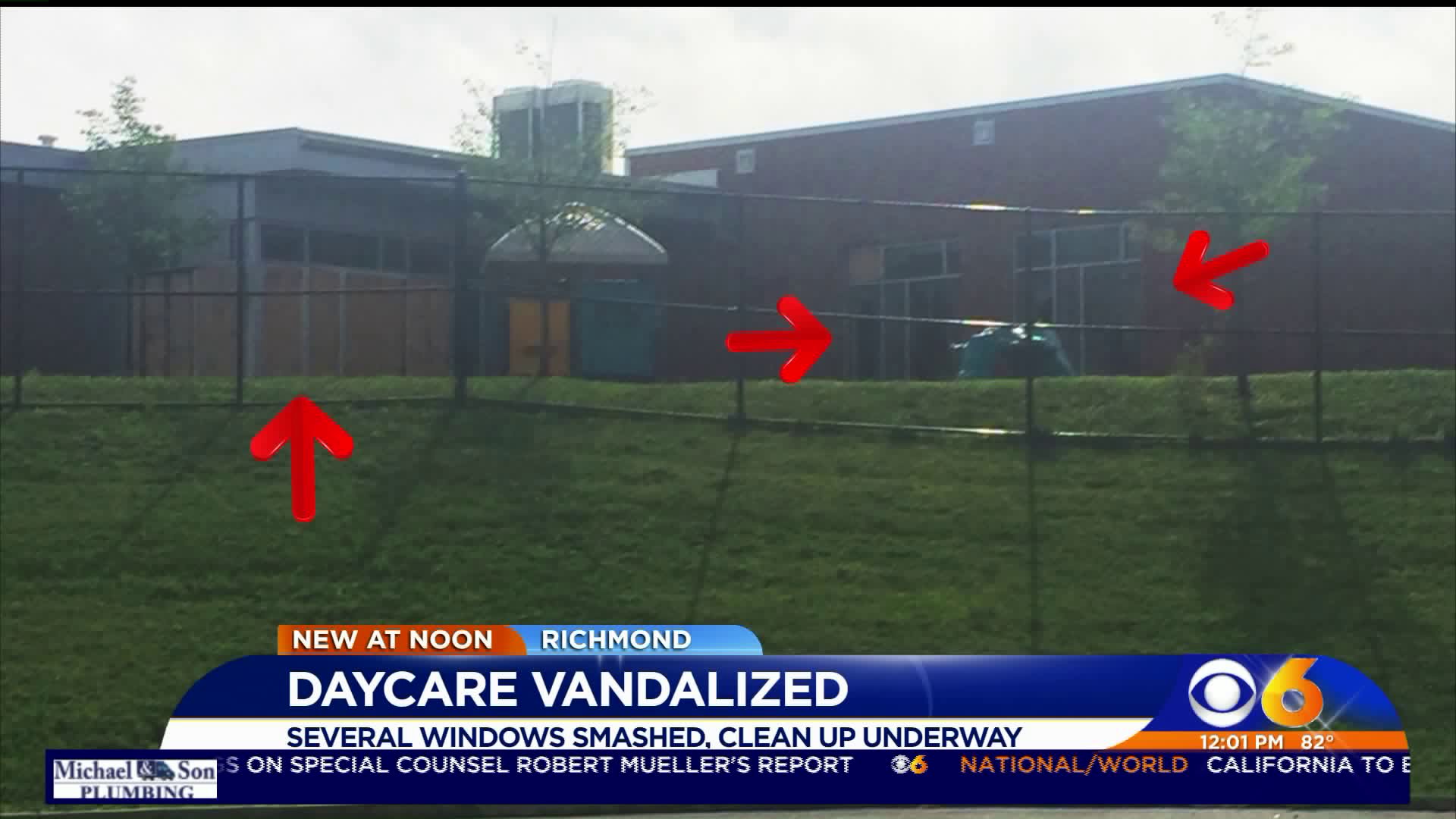 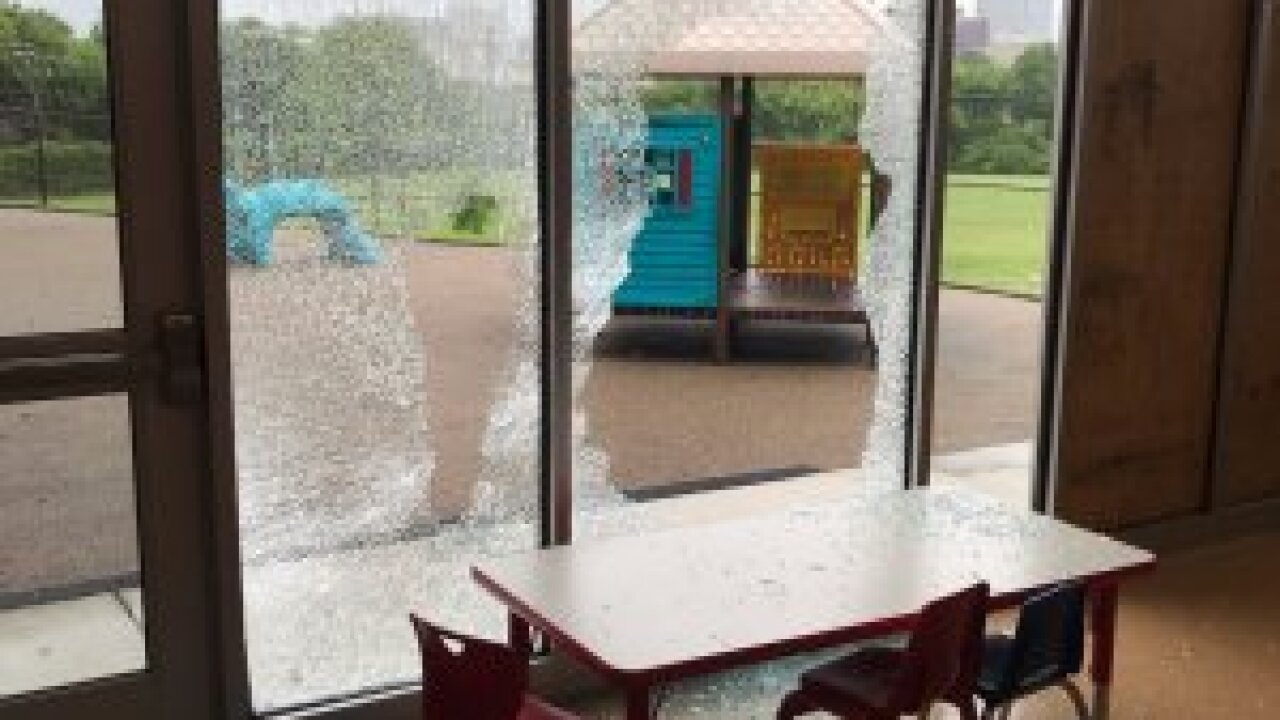 At least ten windows appeared to be damaged, according to CBS 6 reporter Gabrielle Harmon.

"First Precinct detectives responded to the 900 block of Mosby Court for the report of property destruction. When they arrived, they found several broken windows at the Martin Luther King, Jr. Preschool Center," a Richmond Police spokesperson said. "Detectives determined rocks were used to cause the damage, NOT gunshots. The investigation is ongoing."

The preschoolers were kept away from the damaged windows during the clean-up and repair. The total cost of repairing and replacing the windows has not yet been released.

The preschool is located along Mosby Street in Richmond.

This is a developing story. Witnesses can send news tips, photos, and video here.

Anyone with information about this incident is asked to call Crime Stoppers at 804-780-1000.