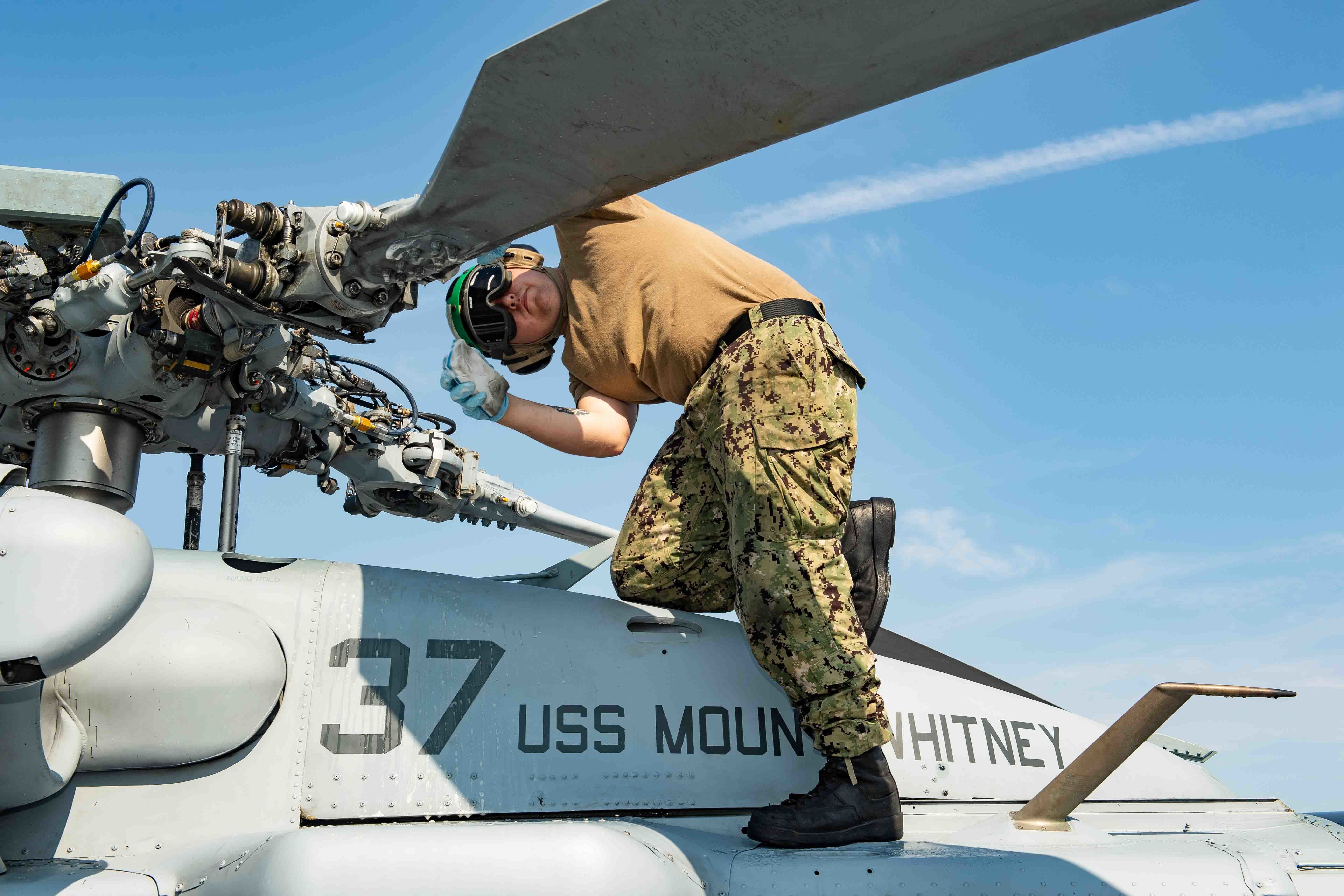 GERMANY – A major exercise is underway in the Baltic Sea and the newly re-established 2nd Fleet is leading the way.

2019 marks the 47th iteration of Baltic Operations, known better as BALTOPS. The exercise involves maritime forces from 18 countries. It got underway Sunday and runs through June 21st.

This year BALTOPS is being lead by the U.S. 2nd Fleet, headquartered in Norfolk. 2nd Fleet was re-established last year. This exercise marks the first time the 2nd Fleet is operating in the European theater, with staff embarked on the USS Mount Whitney to lead the exercise.

“No one nation can face today’s challenges alone, we are much stronger together,” 2nd Fleet commander Vice Admiral Woody Lewis said in a statement. “Our partner and NATO alliances must continue to strengthen our deterrence and defense efforts and adapt through improving readiness and responsiveness.”

According to the Navy, BALTOPS “is the premier annual maritime-focused exercise in the Baltic region and one of the largest exercises in northern Europe, enhancing flexibility and interoperability among allied and partner nations.”