Redskins Report: On assignment at Day 8 of Organized Team Activity 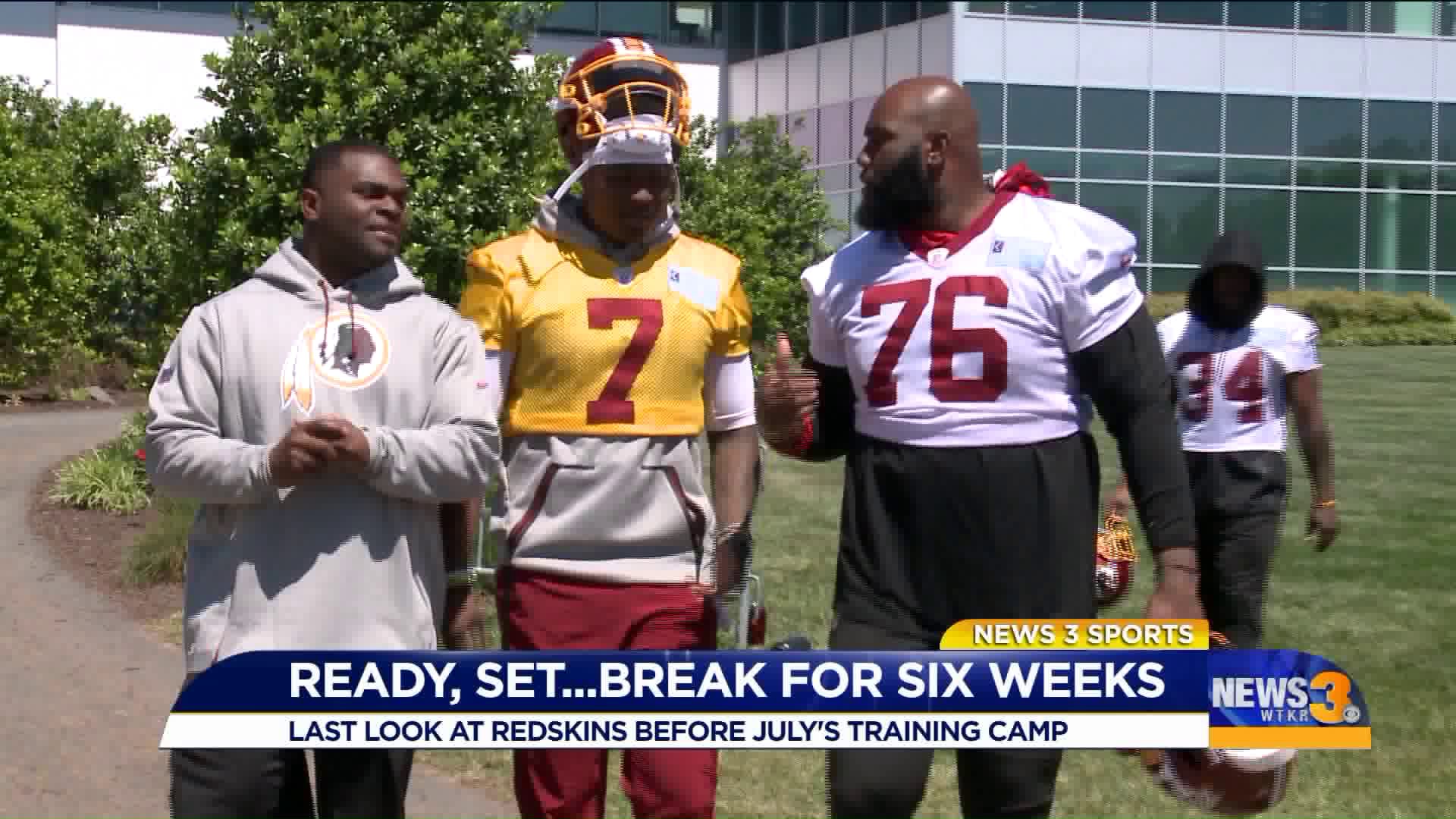 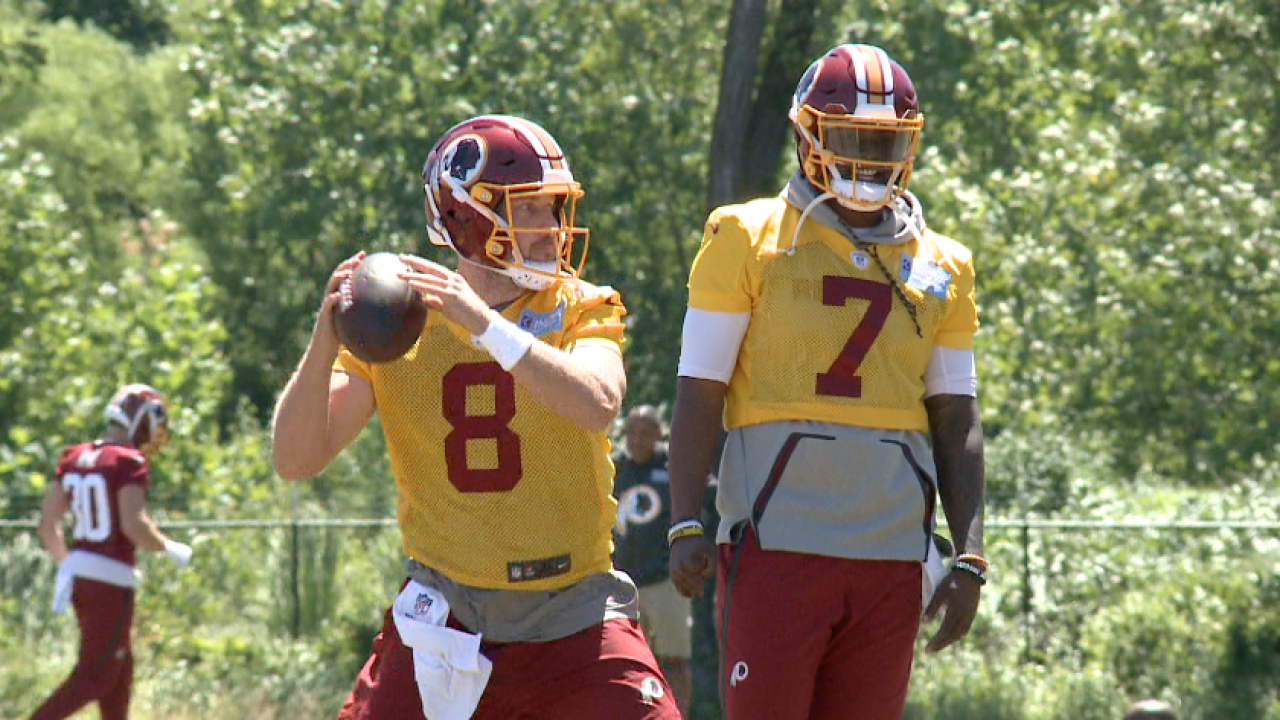 The team will conduct one more OTA Wednesday before taking a six-week break before camp convenes.

"Well, I think they [the players] are in great shape," Redskins head coach Jay Gruden said Tuesday. "They are in as good of shape as I have seen them, really most impressed with the rookies. The rookies came in here and they are in phenomenal shape. The main thing is to maintain it. That is the big thing, to maintain it, so when you come back to training camp there is not a period of time where we have to get back into shape. You have to stay in shape. That is the most important thing."

"Dwayne is going to work hard at it, that's for sure," Gruden said. "When he comes back to camp, hopefully it will be more natural to him, calling plays in the huddle. Like I said before, it is his first time he has had to do it. We threw a lot at him, formations, motions, protections, route concepts, run concepts, audible, two-minute, no huddle, all of that stuff. There is a lot to learn for the kid, but we want to get it all out there for him so he has an understanding of what it is going to be like come training camp. A long way to go, but I like where he is at."

Haskins told the media he plans on staying in the area for nearly the entirety of his six-week break, as he works out, watches film and studies the playbook. He may also be getting to work on a task to keep his offensive line happy.

"Morgan Moses asked for a private jet," Haskins said smiling Tuesday. "He also asked for a fully-stocked fridge in his hotel for training camp. I'm not sure where he thinks all this money is coming from."

"All we ask is for the offensive line room to be full," Moses said with a grin.

Redskins Training Camp begins July 25th in Richmond. News 3, Hampton Roads' home of the Redskins, will have LIVE coverage from Richmond every day of camp.