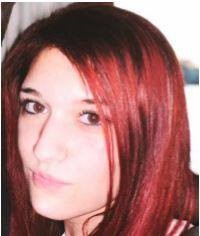 Authorities say Machaela Ann Hardie left the Youth For Tomorrow facility in the Bristow area of Prince William County with other juveniles around 8:30 p.m. on June 10. Initial reports indicate she may be returning to the Tidewater area.

Hardie is believed to be missing under voluntary circumstances and may need help, which police say qualifies her as endangered.

She is described as a white female who is 5’4″ tall, weighs 157 pounds and has brown eyes and auburn hair. There is no description of the clothing she was last seen wearing.

Anyone who has information on Hardie’s whereabouts is asked to call Prince William County Police at (703) 792-6500 or your local police department.