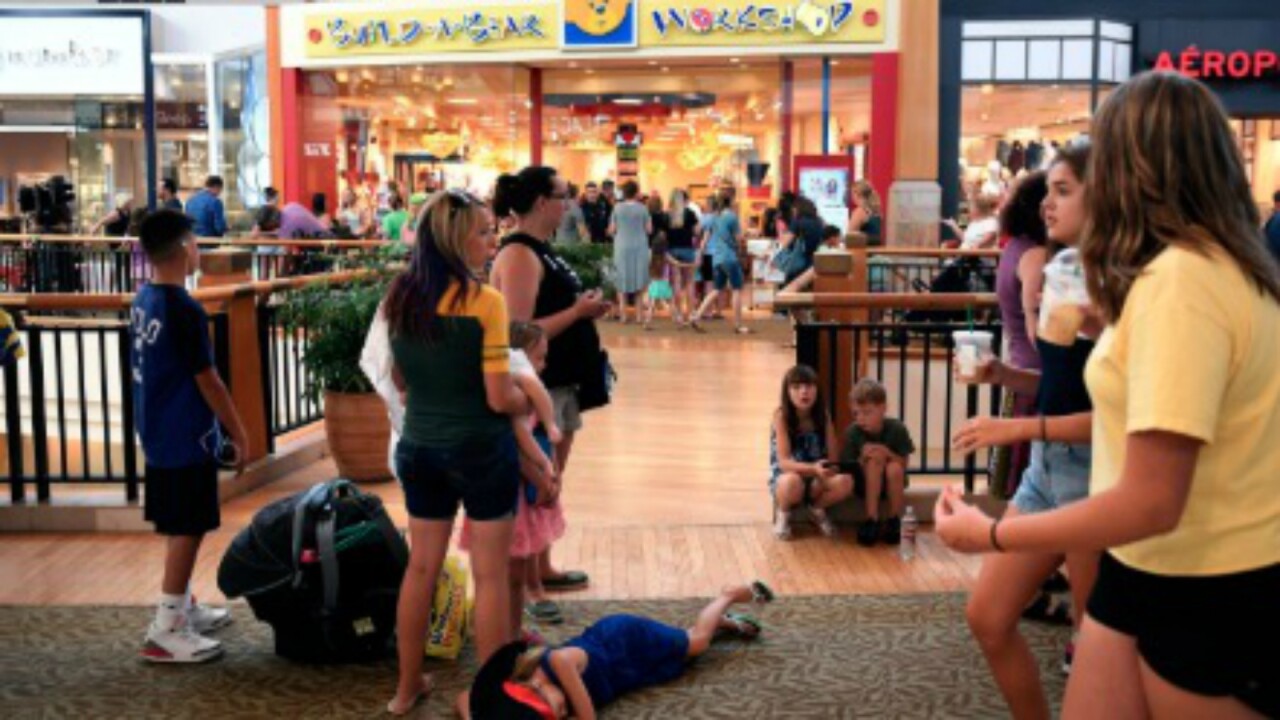 Build-A-Bear is bringing back its popular “pay your age” promotion. But after the chaos it created last time, they’ve got a plan to help control crowd size.

Last year, thousands of shoppers stood in long lines outside stores to get their hands on a new furry friend. This prompted some stores to stop accepting customers due to safety concerns.

This year, shoppers will need to need to sign up on the company’s website for a chance to get a limited ticket. If you are one of the 200,000 lucky shoppers, you’ll be able to cash in your ticket and pay your age on select days from June 24-28.

This program was so successful last year, one parent told CNN she stood in line for over seven hours to get new stuffed animals for her daughters, ages 1 and 3.

If you want a chance to win, you’d better hurry, because you only have until June 16. Winners will be notified by June 21, according to the website. Among those who sign up for tickets, ten will be chosen to win a Build-A-Bear birthday party experience.