Virginia, other states looking to stop Sprint and T-Mobile merger due to threat of higher cell coverage prices 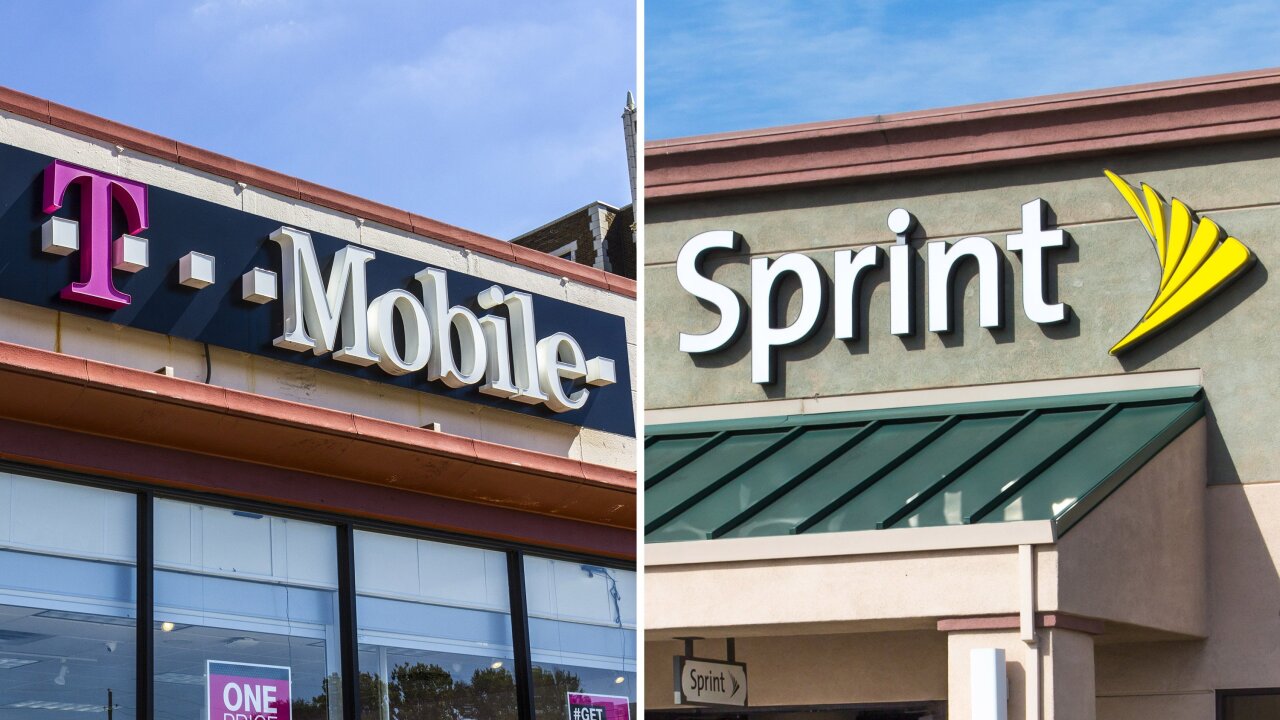 The long-time effort by Sprint and T-Mobile to merge may have hit another roadblock. New York state’s attorney general, Letitia James, is set to announce a lawsuit seeking to block the merger Tuesday afternoon, according to a source familiar with the matter.

The long-time effort by Sprint and T-Mobile to merge has hit another roadblock, and Virginia is one of the multiple states giving the two companies fits.

Both companies’ stocks fell on the news of the lawsuit. Shares of Sprint dropped more than 6%, while T-Mobile fell 2%. The companies did not respond to CNN Business’ request for comment.

Along with Virginia, New York and California, attorneys general from Colorado, Maryland, Michigan, Mississippi, Connecticut, Wisconsin and the District of Columbia have signed onto the lawsuit alleging that the merger would drive up prices for cell phone services. James said at a press conference Tuesday that the suit is the culmination of a yearlong investigation.

The complaint alleges that T-Mobile’s controlling shareholder, Deutsche Telekom, has for years sought consolidation in the wireless network market, believing that it would lead to “less competition and better returns for network operators,” according to the lawsuit, which cites internal Deutsche Telekom documents. The companies have said publicly that the merger would allow them to better innovate to serve consumers.

The companies agreed to their latest deal in April 2018. The merged company would take the name T-Mobile and be a significant competitor to Verizon and AT&T. (CNN is a unit of AT&T’s WarnerMedia.) The complaint claims that the merger could cost the companies’ customers $4.5 billion annually.

“Once they merge, and are the size of Verizon Wireless or AT&T, we have no doubt that consumers would be deprived of the benefits of competition,” James said at the press conference.

In April, the Wall Street Journal reported that Justice Department antitrust staff said they were unlikely to approve the merger, leading many to think the merger was off.

But then late last month, FCC Chairman Ajit Pai recommended that the FCC approve the deal after Sprint and T-Mobile made some revisions to the structure of the planned merger, causing Sprint’s share price to soar. Sprint and T-Mobile would need both agencies to sign off on their deal.

The companies agreed to certain coverage commitments, including 100 megabit-per-second download speeds (equivalent to fast home broadband speeds) accessible to about 66% of Americans within three years of the deal’s closing. The companies pledged to build a 5G network within six years following the merger. That network will, they promised, also include coverage for some rural Americans, and they said the new company will offer an in-home broadband product.

Sprint will divest its low-cost Boost Mobile wireless company, and that new company will promise to offer better prices than those currently offered by T-Mobile or Sprint for three years following the deal’s closing. The companies agreed to pay the FCC up to $2.4 billion in fines if they violate the agreement.

The lawsuit argues, however, that the rollout of 5G networks will occur even without the merger and that divesting Boost Mobile will not be enough to address the harms to competition potentially caused by the deal.

Update: This article has been updated to reflect corrected information on the states participating in the lawsuit.