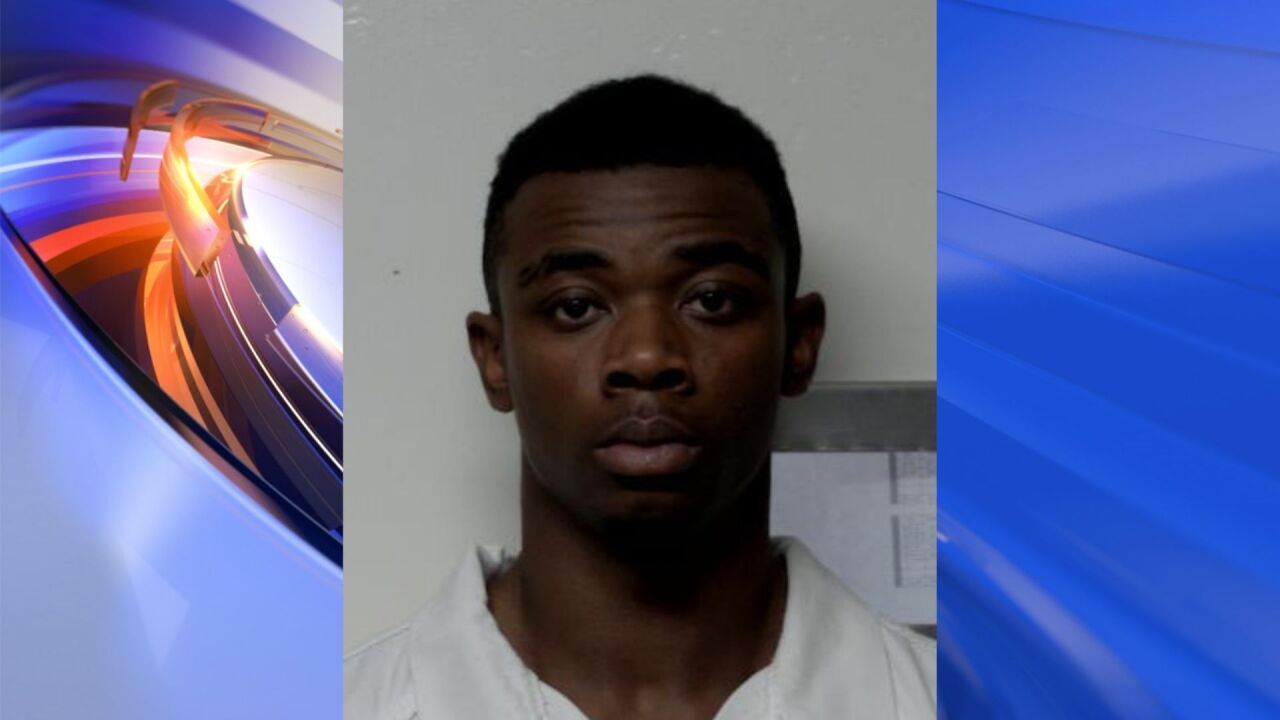 ACCOMACK Co., Va. – The Critically Missing Adult Alert that was issued Wednesday for 18-year-old Vermelle Tontrese Moore has been canceled after Virginia State Police say she has been found safe.

Moore was found in Maryland shortly before 4 p.m. Wednesday.

Authorities said she was abducted by 20-year-old Jerry Antonie Satchell of Horntown, Virginia, who forced her into a green 1993 Ford F-150 pickup truck with Virginia tag 5792UX and fled the scene.

On Thursday, Satchell turned himself in to authorities, according to police.

The green Ford pickup truck he was driving was found in Accomack County.