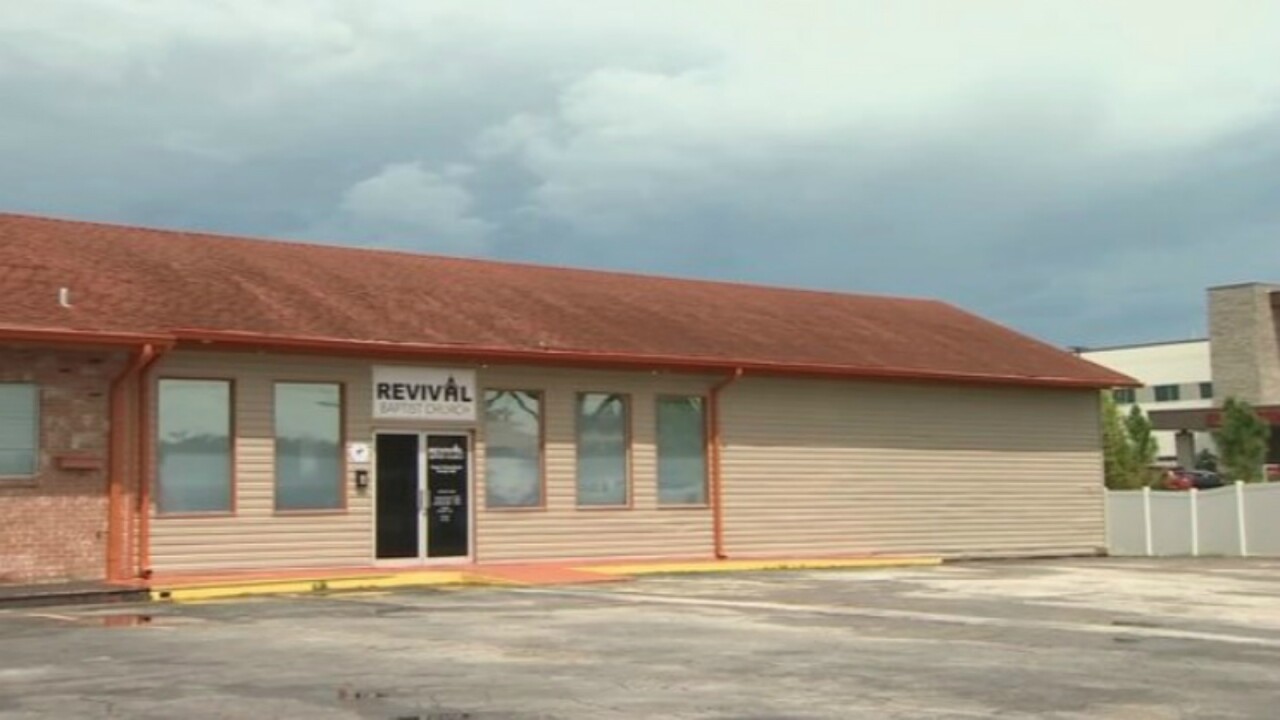 LAKE Co., Fla. – A Florida church whose preacher calls homosexuality abnormal and advocates for the arrest of lesbians and gays is planning to host a “Make America Straight Again” event starting Friday, according to the Orlando Sentinel.

The Revival Baptist Church’s leader, Pastor Patrick Boyle, did not disclose the location of the event in an effort to prevent protesters from attending, he told the Sentinel.

On Facebook, the event appears to have about 21 confirmed attendees.

According to the Sentinel, the Lake County Sheriff’s Office declined a request from Boyle to hire off-duty officers as security, saying “it looks like a hate group” and they did not want to be involved. Boyle told the Sentinel he plans to hire private security for the event instead.

Boyle said homosexuality “isn’t a normal lifestyle” and that law enforcement should arrest and, if found guilty, execute those who practice homosexuality.

The pastor defended his stance to the Orlando Sentinel, saying he doesn’t advocate for violence against people who are homosexual. Rather, the government should make it an illegal practice.

Boyle said the church, consisting of about 60 members, has received both messages of support and threats of violence.