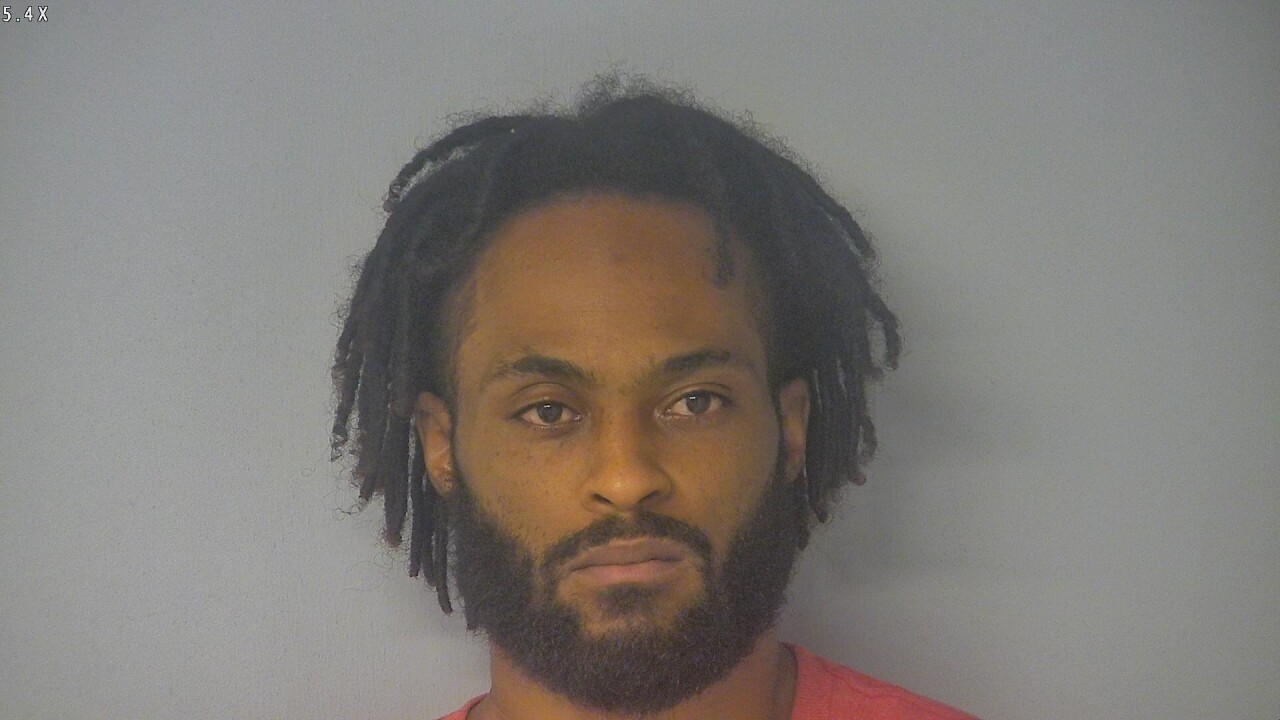 WILLIAMSBURG, Va. – The Wiliamsburg Police Department said it charged a man with threatening to bomb or damage a building after he made threatening statements against his former employer.

According to police, officers responded to The Cheese Shop on Duke of Gloucester Street at 9:30 a.m. Tuesday after receiving a call about threats made towards the business.

Police said Lee, a former employee of the business, made threatening statements after being terminated from his job.