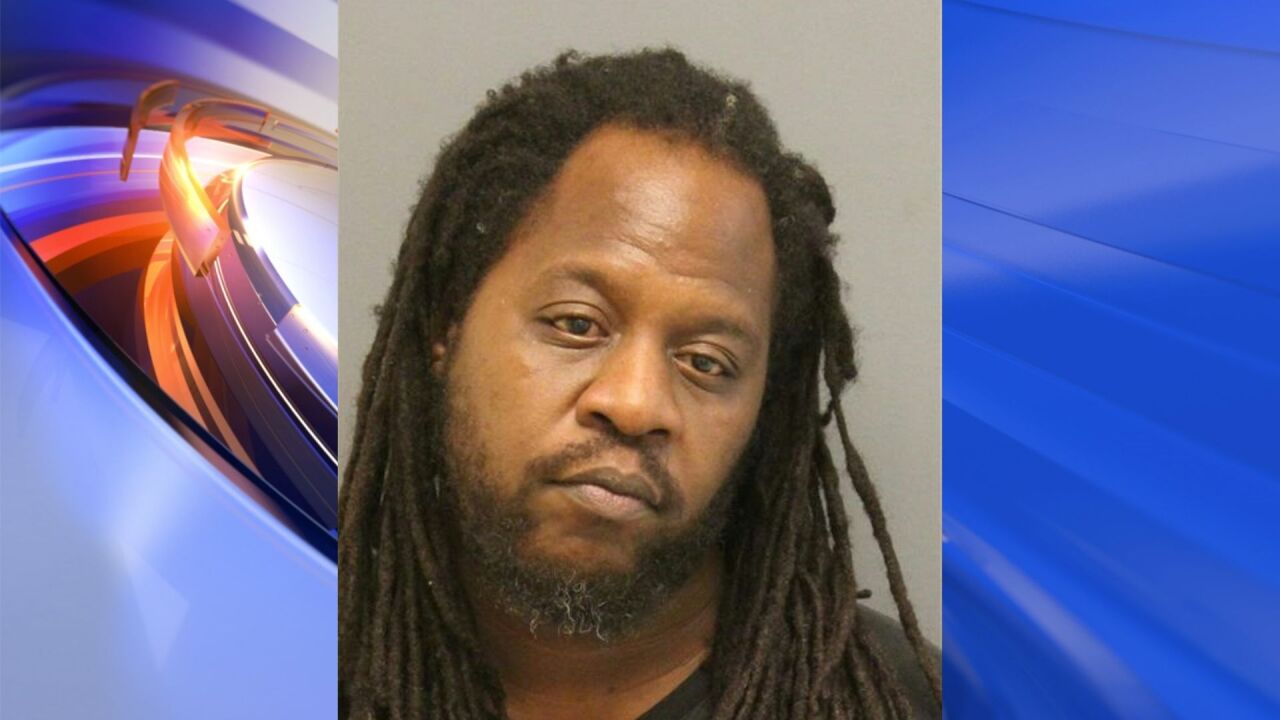 NEWPORT NEWS, Va. – Police in the area of Union Street and Warwick Boulevard observed a vehicle with ‘defective equipment’ and attempted to make a traffic stop on Wednesday.

Around 3:06 p.m., the driver of the vehicle did not comply, performed a traffic infraction, fled down Main Street and then turned southbound onto Jefferson Avenue.

The driver then turned into the parking lot of a business and continued to drive at an unsafe speed around pedestrians. Multiple officers attempted to stop the vehicle, but the driver would not comply.

The vehicle then drove through another business parking lot before returning to the roadway. At some point, one of the vehicle’s tires were blown out, and the vehicle eventually stopped in the 300 block of 73rd Street. The driver got out and fled on foot and was apprehended by police.

Police searched the driver, 36-year-old Renaldo James Wellons of Smithfield. Officers found suspected narcotics on him, police say. Suspected narcotics were also located during a search of the vehicle, as well as an open alcoholic container.

Wellons was arrested and turned over to the custody of the Newport News City Jail. He is charged with one count each possession of Schedule I/II drugs, disregarding or eluding law enforcement command, obstruction of justice, driving on a revoked license, reckless driving, defective equipment, and drinking while driving or open container.