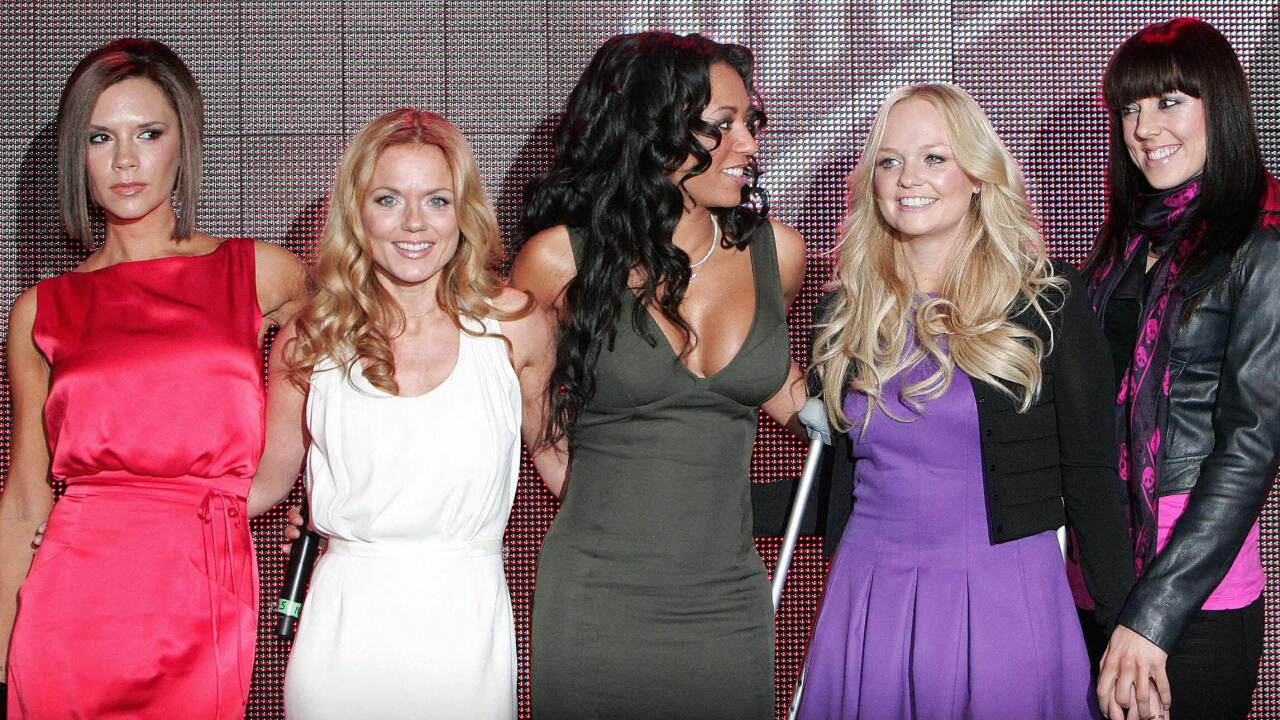 British pop band ‘the Spice Girls,’ launch the opening of a new Virgin Atlantic terminal at Heathrow Airport, in west London, 13 December 2007. The Spice Girls arrived back in Britain from the US to start the UK leg of their world tour on Saturday 15 December at London’s O2 Centre. AFP PHOTO/CARL DE SOUZA (Photo credit should read CARL DE SOUZA/AFP/Getty Images)

The Spice Girls are about to make a comeback — in a cartoon form, that is.

The Spice Girls are about to make a comeback — in a cartoon form, that is.

The movie reportedly will include some of the group’s classics from the ’90s, as well as new songs.

“They are very involved,” she said.

The Spice Girls kicked off their highly anticipated reunion tour for their fans in Dublin last month. While Beckham hasn’t been involved with the tour, she hasn’t been opposed to dancing to her old Spice Girl jams.