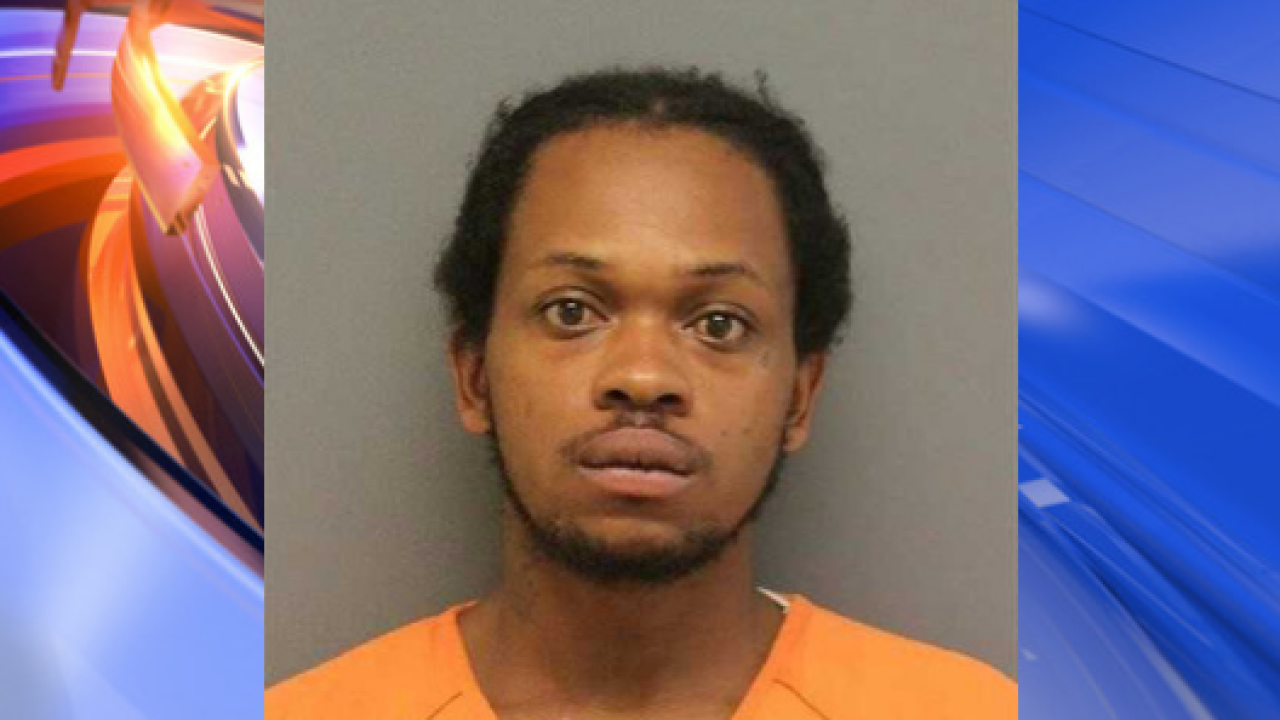 NEWPORT NEWS, Va. – A Newport News man was arrested Thursday afternoon after driving recklessly on a dirt bike, according to the Newport Police Department.

According to police, at approximately 3:11 p.m., a Newport News Police officer in the 1200 block of Ivy Avenue saw a man on a dirt bike driving recklessly. The bike drove head-on with the marked patrol vehicle, jumped the curb onto the sidewalk and nearly struck people who were out in their yards, then drove back onto the street and performed a traffic infraction.

The officer then saw the bike cut through the Ridley Circle apartments at a high rate of speed.

Additional officers attempted to stop the bike, but the driver failed to comply, continuing at a high rate of speed while driving through yards and disobeying traffic signs.

The driver was arrested after stopping at a residence in the 600 block of Aqua Vista Drive and going inside. When he came back outside, police detained him.

Jordan Andrew Crews, 28, was arrested and turned over to the custody of the Newport News City Jail. He is charged with one count each of reckless driving and disregarding or eluding law enforcement commands.