One woman, eight men charged as accomplices in the shooting of David Ortiz 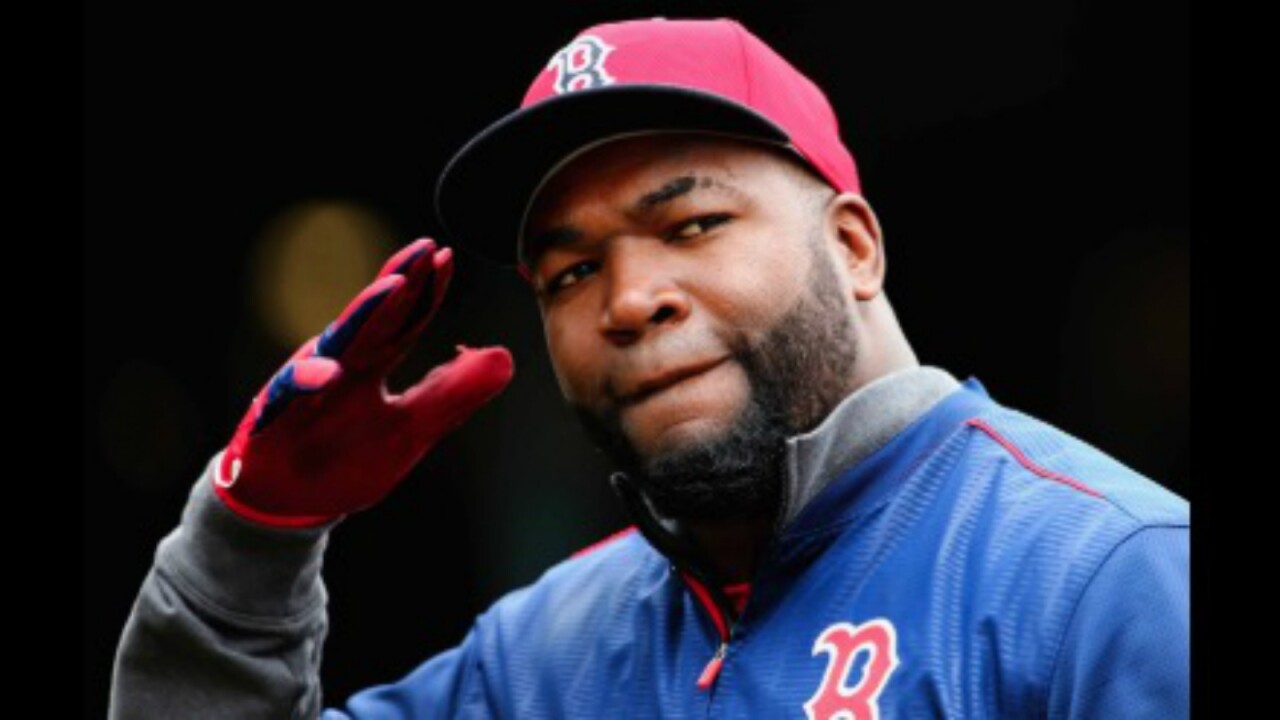 Prosecutors charged eight men and one woman as accomplices to the attempted murder of former Boston Red Sox slugger David Ortiz in a brazen attack at a nightclub in the Dominican Republic.

The nine suspects were charged in the shooting of Ortiz and television host Jhoel Lopez in Santo Domingo, the local prosecutor’s office said.

They all appeared in court Thursday in the city. A 10th suspect remains on the run. The relationship between the suspects is unclear.

One of the suspects, Rolfi Ferreira Cruz, 25, is wanted by New Jersey authorities for two armed robberies in 2017, prosecutors in the Dominican Republic said in a statement.

Ortiz, 43, was at a Santo Domingo nightclub Sunday night when a bullet struck him in the back and went through his stomach.

While the motive of the shooting is unclear, the Dominican National Police have said the suspects were offered 400,000 Dominican pesos — about $7,800 — to carry out the hit.

Ortiz is in ‘guarded condition’

Shortly after the shooting, Ortiz was rushed to a local hospital and treated for bleeding in his liver; portions of his intestines and gallbladder were removed, said Leo Lopez, his spokesman.

The next day, the Red Sox sent a plane to have him flown to Boston, where he had a second surgery at Massachusetts General Hospital.

He was in “guarded condition” Thursday in the hospital’s surgical intensive care unit, his wife said.

“He continues to heal and make progress,” Tiffany Ortiz said. “David will continue to recover in the ICU and future updates on his condition will be provided when necessary.”

In addition to the doctors who treated her husband, she thanked Eliezel Salvador, the man who drove Ortiz to the hospital and held his hand in the car as he bled and struggled to breathe.

“Your heroism and selflessness were the first steps to ensuring David could get the urgent care he required,” she said. “For that, we are eternally grateful.”

Television host Jhoel Lopez, who was also shot, is recovering, his wife has said.

Arrests made over several days

The arrests have been trickling in over several days.

Féliz Garcia and Cruz, the alleged gunman, tried to leave on the motorcycle after the shooting, but it fell to the pavement. Cruz fled and was arrested days later and charged Thursday.

The arrests came after investigators spoke with Féliz Garcia at a hospital, police said. Investigators found the firearm allegedly used in the shooting buried in the home of one of the suspects near the city of Mao, police said.

Féliz Garcia’s attorneys have said he is a motorcycle taxi driver and may have unwittingly driven the shooter, but he did not shoot Ortiz.

A witness told police he saw Féliz García and the gunman get into a car parked near the scene of the shooting before gunfire erupted, the charging documents say.

Suspect is wanted in New Jersey

Hundreds of miles away in New Jersey, Cruz faces charges of armed robbery, possession of a firearm and receiving stolen property, among others. The alleged incidents occurred in Passaic County.

A grand jury indicted him on the charges in 2018, said Prosecutor Camelia M. Valdes of the Passaic County Prosecutor’s Office. A bench warrant without geographic limitations was issued by a Superior Court at the request of the prosecutor’s office.