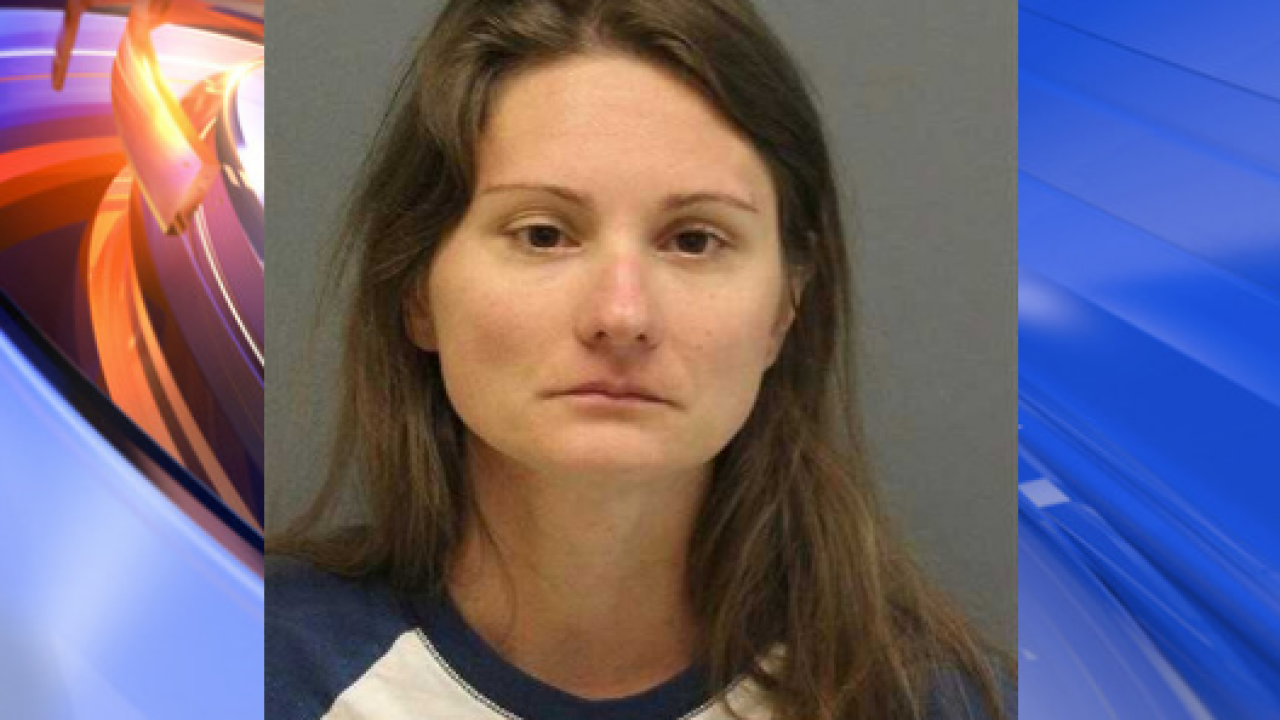 According to police, at approximately 7:43 a.m., dispatch received a call for a larceny at the Food Lion at 10880 Warwick Boulevard. When an officer arrived, he saw a person on foot who matched the suspect’s description walking into a nearby store, then walking back out.

Two other officers in the area attempted to detain the suspect as she was walking away from the store. Officers say the woman, 35-year-old Newport News resident Ekaterina Antropova, assaulted the officers while they were attempting to detain her, then spat in the third officer’s face while he tried to assist.

When officers spoke to the manager at Food Lion, they learned Antropova had been coming into the store and taking food for the past three weeks. On Thursday, the manager said Antropova walked into the store, picked up a baked good, said “I’m taking a muffin” and then walked out.

Antropova was arrested and charged with three counts of assault on a law enforcement officer and one count of petit larceny. She was turned over to the custody of the Newport News City Jail.