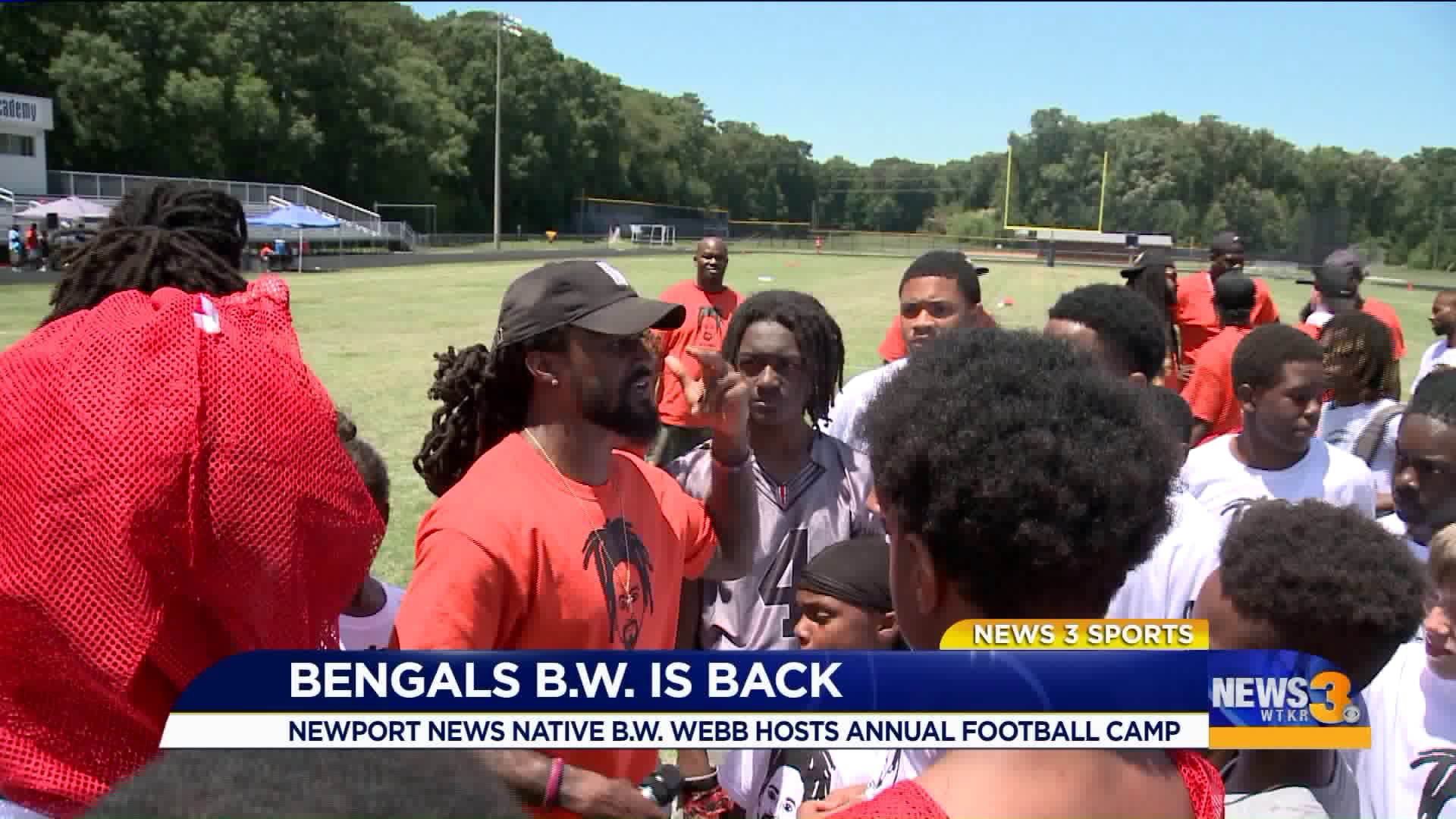 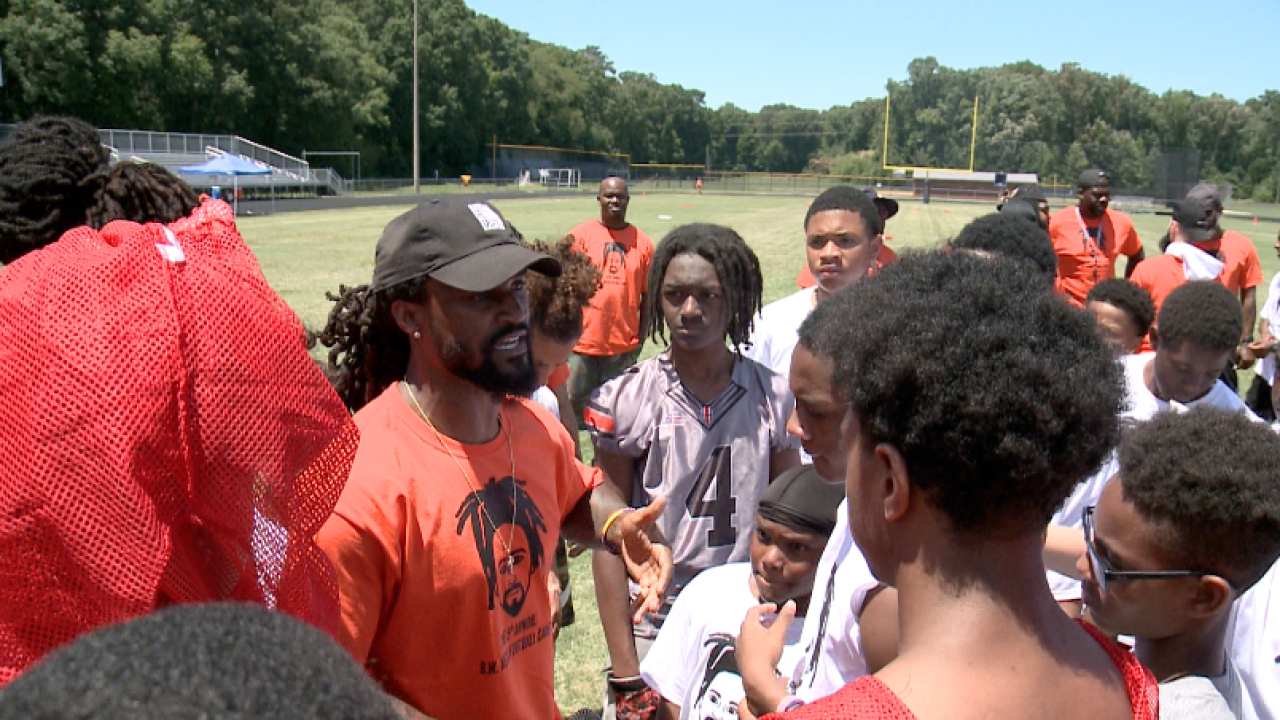 After a season starting for the New York Giants, Webb made the transition to his eighth NFL team since being drafted back in 2013 this offseason.

The Warwick High alum and former William & Mary star has carved out a role for himself in the NFL, but was preaching about education at his fifth annual football camp Saturday at Hampton Roads Academy.

"Kids just think they can come out here on the football field, and it's good if you're a good athlete, but if you're not taking care of business in the classroom, they won't want you," Webb told News 3.

Webb signed a three-year deal with the Bengals back in March.