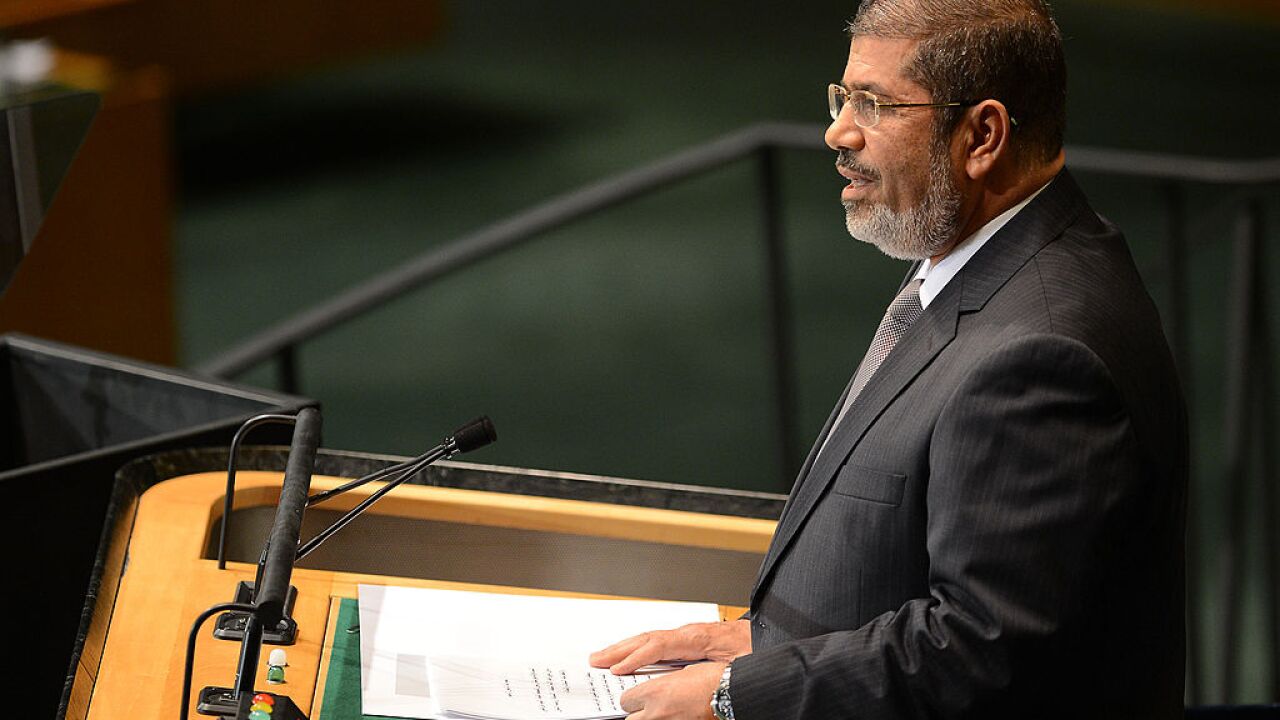 Morsy had been in court, where he had been granted a request to make a statement.

Once the court adjourned, he fainted and passed away, state media also reported.

He has been taken to the hospital, state media also said.

This is a developing story…