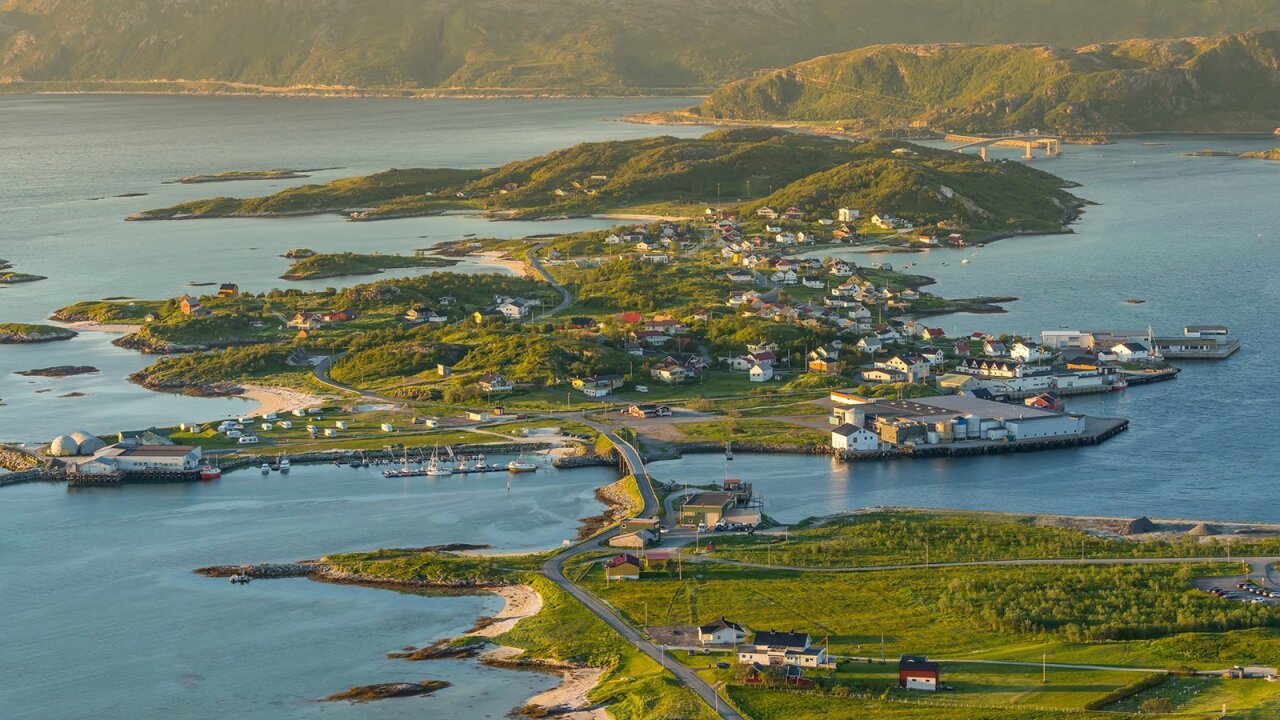 Sommarøy — meaning Summer Island — is an island in West Tromsø, around 200 miles north of the Arctic Circle.

Don’t you wish those long summer days could last forever? An island in northern Norway is campaigning to do just that.

With the Northern Hemisphere’s summer solstice just around the corner on June 21, Sommarøy — meaning “Summer Island” — wants to swap its watches for flower garlands and declare itself the world’s first time-free zone.

Sommarøy — meaning Summer Island — is an island in West Tromsø, around 200 miles north of the Arctic Circle.

On this island in West Tromsø, north of the Arctic Circle, the sun doesn’t set from May 18 right through to July 26, a full 69 days.

The locals, having endured the long polar night from November to January, when the sun doesn’t rise at all, make the most of these precious months, with no regard to conventional timekeeping.

“There’s constantly daylight, and we act accordingly,” says islander Kjell Ove Hveding in a statement. “In the middle of the night, which city folk might call ‘2 a.m.,’ you can spot children playing soccer, people painting their houses or mowing their lawns, and teens going for a swim.”

Now they want to make it official.

Islanders gathered at a town hall meeting to sign a petition for a time-free zone and on June 13, Hveding met with a Norwegian member of parliament to hand over the locals’ signatures and to discuss the practical and legal challenges of the initiative.

“To many of us, getting this in writing would simply mean formalizing something we have been practicing for generations,” he says.

Islanders hope to be free of traditional opening hours and to introduce flexibility in school and working hours. Fishing and tourism are the main industries on this island with a population of little more than 300 people.

Hveding says local fishermen and women often spend days on the ocean pursuing their catch, with little regard to timetable.

It’s clear they mean business. When visitors cross the bridge to the island from the mainland, they aren’t greeted with padlocks (symbolizing love locks) like on similar bridges worldwide. The bridge is covered with watches, as people prepare for entry to the land time forgot.

Will the islanders succeed in their efforts? It’s already paying off in a publicity boost, which could well be the primary aim of the campaign.

The islanders and the Norwegian tourism board are no doubt counting on visitors drawn by the quirky appeal of a Nordic wonderland of endless summer. For fans of the 1973 UK cult film “The Wicker Man,” Norway’s Summer Island is a fitting stand-in for the midsummer rites on the Scottish island of Summerisle.

Likewise Ari Astor’s upcoming folk-horror “Midsommar,” opening July 3 in the US, takes a Swedish midsummer festival for its setting and is likely to inspire a fresh audience to seek out a real-life slide of eerie pastoral delights.

In the meantime, the people of Sommarøy have a full five weeks of daylight before a sunset pinks their sky once more. Time to put away those clocks.