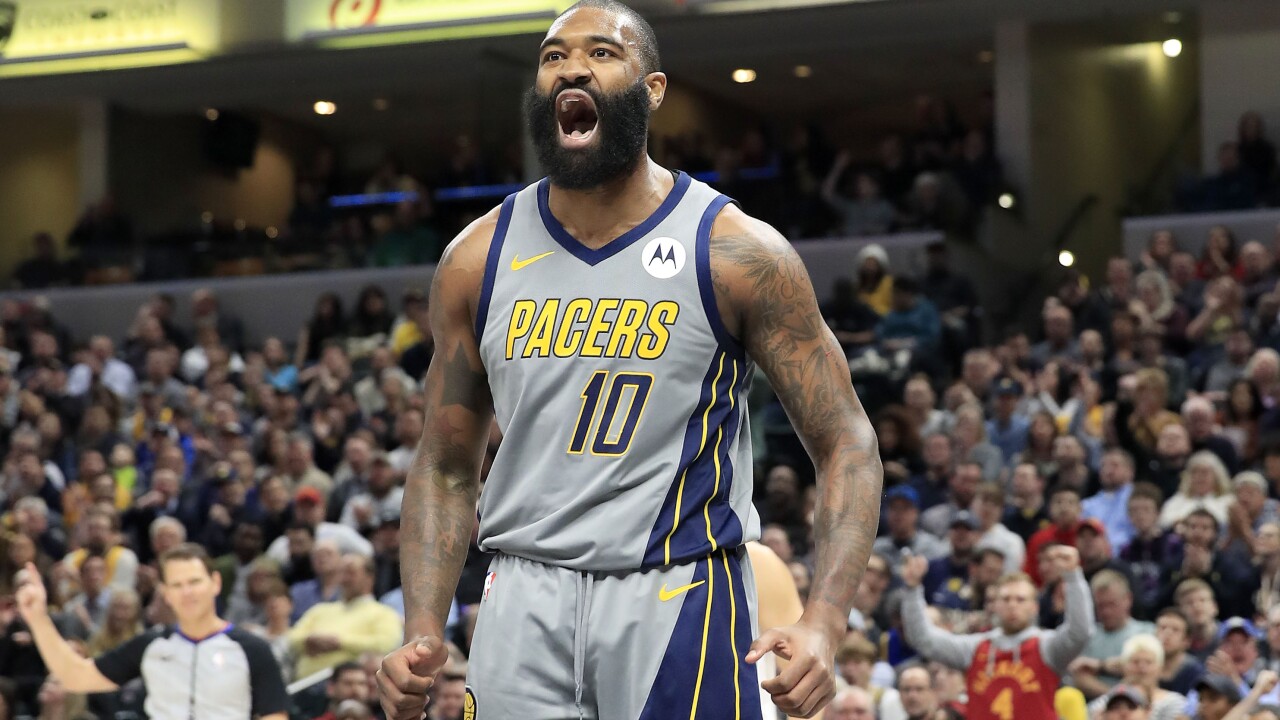 NORFOLK, Va. – It’s been a historic year for Kyle O’Quinn. This week, he returns to where his career began.

O’Quinn, the seven-year NBA veteran, returns to his alma mater to take part in the Robert Jones Green and Gold Basketball Camp at Norfolk State. The event, open to boys and girls ages 8-17, will take place from June 17-20.

In February, NSU retired O’Quinn’s jersey. The next month, he was inducted into the Mid-Eastern Athletic Conference (MEAC) Hall of Fame.

Kyle O’Quinn #10 of the Indiana Pacers. (Photo by Edward A. Ornelas/Getty Images)

The 29 year-old, who was selected in the second round of the 2012 NBA Draft, recently completed his first season with the Indiana Pacers after playing with the New York Knicks and Orlando Magic earlier in his career. O’Quinn is set to become an unrestricted free agent June 30th.

In addition to O’Quinn, current and former Norfolk State players will provide instruction on fundamental basketball skills and overall player development while emphasizing having fun. Stations will focus on dribbling, ball-handling, shooting, rebounding and defensive techniques. There will also be contests and organized games between campers. Basic skill development will also be available.