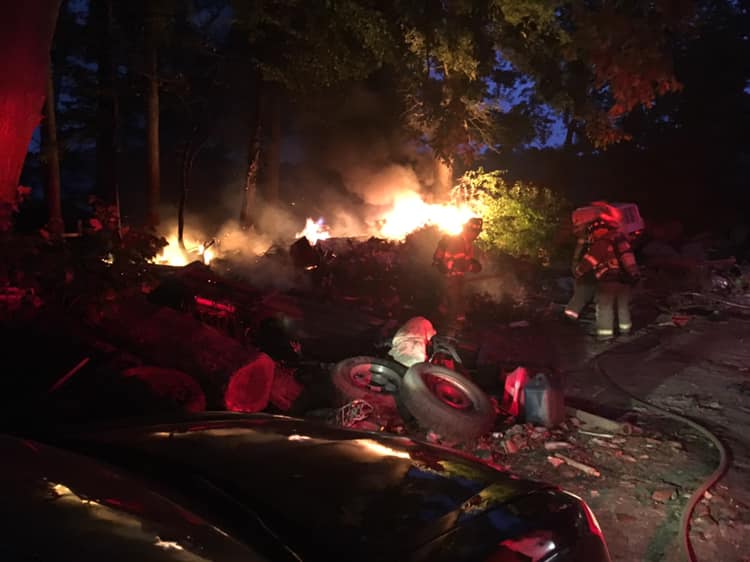 According to officials with the Tasley Volunteer Fire Department, the fire was on Kellam Lane in the northern part of Accomack County and crews responded with brush trucks.

The Parksley VFC also helped put out the fire.

Officials say the arrival of cold drinks from medical responders was most welcomed on a very hot and humid evening.

No one was hurt in the blaze that lasted over two hours.