VIRGINIA BEACH, Va. - City leaders are deciding what to do with Building Two at the Municipal Center following last month's mass shooting.

On Tuesday, city staff members presented three possibilities for the future of the building. Each plan would cost between $129-145 million.

The building housed four city departments. Those workers have been temporarily relocated, and now city leaders are beginning the process of figuring out where to permanently put them.

One option is to tear down Building Two and move the departments to a bigger new city hall. City leaders had already been moving forward with plans for a new city hall prior to the shooting. 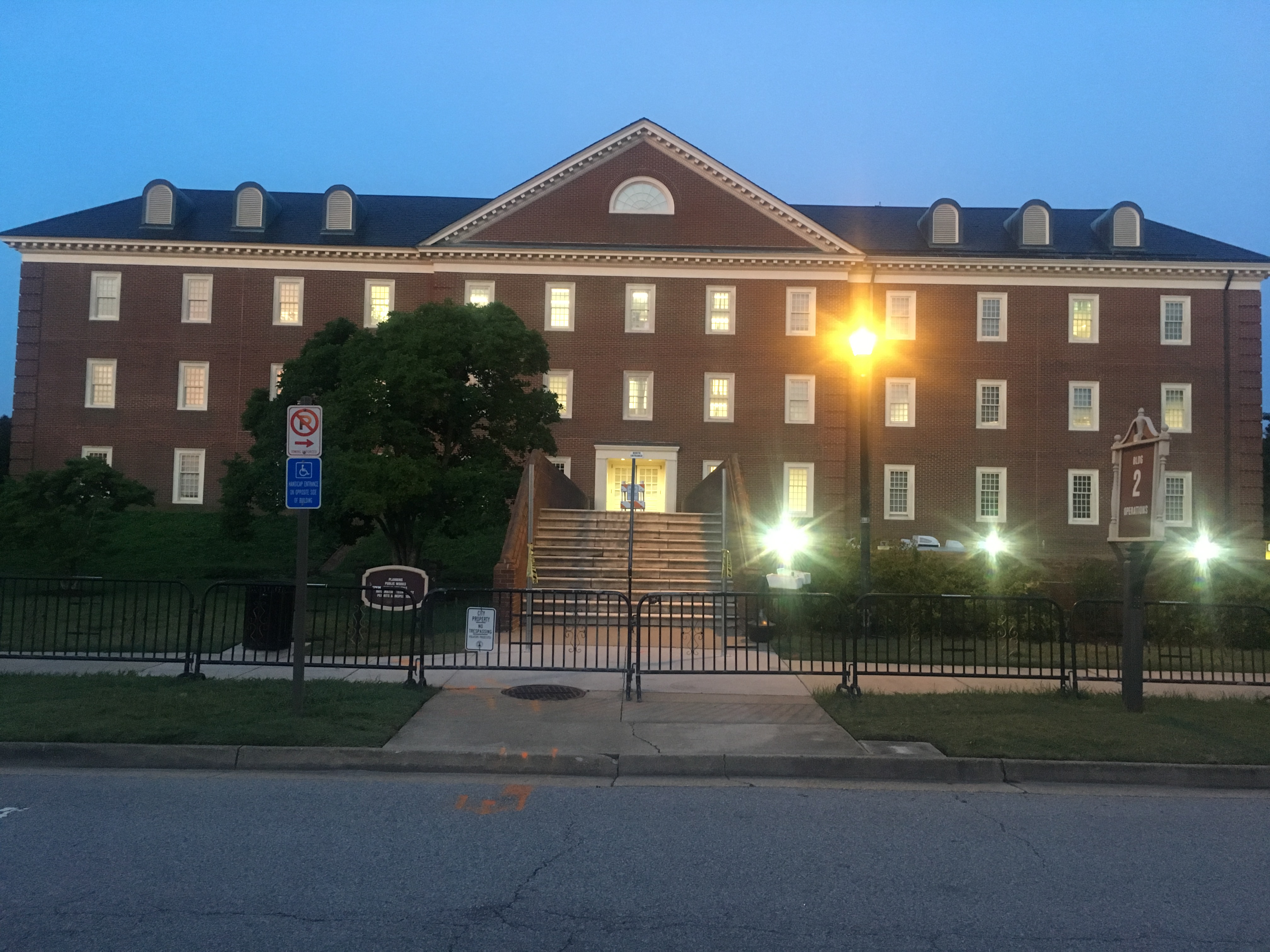 City Manager Dave Hansen does not think this is the best option. "You do not want to demo it," he said. "The first option was proposed because that discussion is out there."

The other options would renovate several city buildings, including the inside of Building Two. The police department's headquarters and first precinct would then move into the building, which would be renamed "5-31" in honor of the date of the shooting.

"I do believe that our staff is going to overcome this event. They will adapt, but there are scars," said Hansen. "We have an open wound."