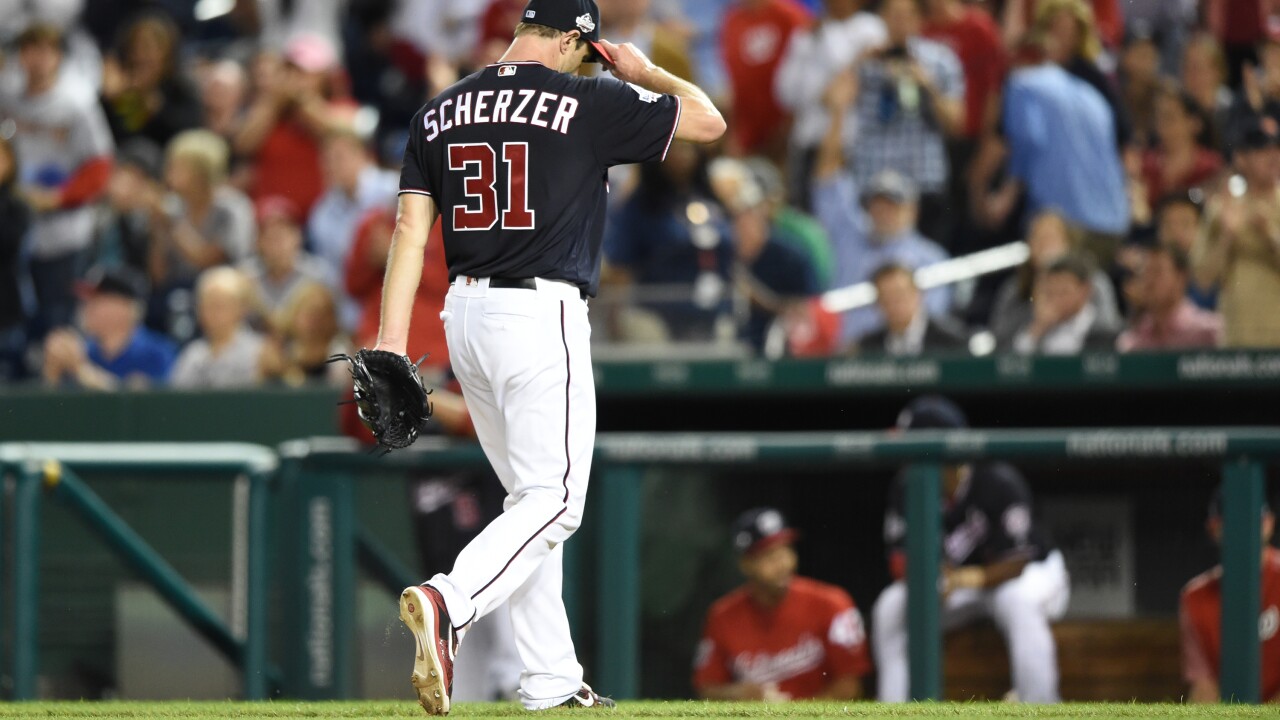 WASHINGTON – It may not be a bad idea for Major League Baseball to expand designated hitters to the National League. It would have prevented Nationals ace Max Scherzer from injuring himself on Tuesday.

During batting practice he tried to lay down a bunt, which ricocheted off his bat and him in the face. After being escorted off the field, it was later announced that the right-hander broke his nose.

Max Scherzer’s nose is broken, the Nats announced. CT scan was negative and his status for tomorrow is TBD

Scherzer’s broken nose comes just a day before his scheduled start in game one of Wednesday’s doubleheader against the Philadelphia Phillies.

Scherzer’s put up dominant numbers this season, as to be expected from the three-time Cy Young winner. He has a 2.81 ERA over the course of 15 games, leads Major League Baseball with a 2.27 FIP and leads the National League with 136 strikeouts in 99.1 innings.