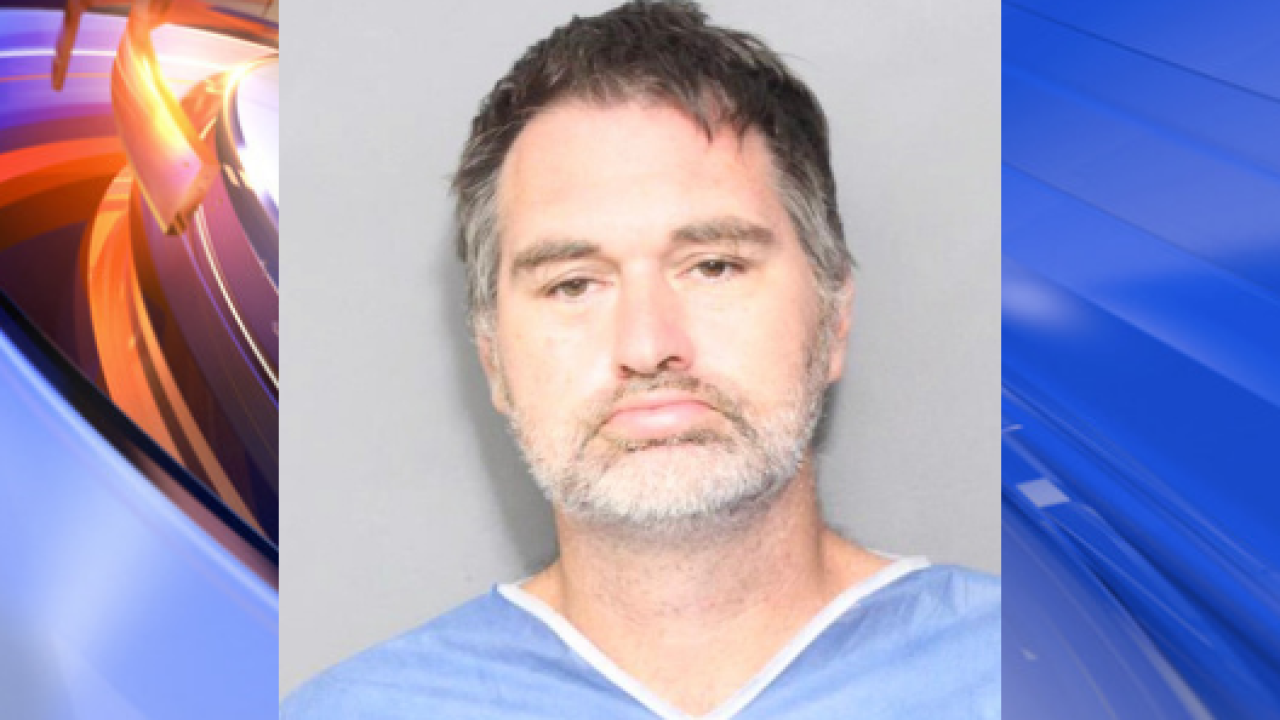 NORFOLK, Va. – A man is in custody after detectives say he robbed a BB&T bank Wednesday afternoon.

The robbery took place at the BB&T located at 245 E. Little Creek Road around 12:10 p.m. Bank tellers told police that a man, identified as 45-year-old Michael A. Goumenis, entered the bank and handed them a robbery note, then left on foot after the tellers complied.

About 10 minutes later, police caught Goumenis in the 300 block of Naval Base Road.

Goumenis was charged with robbery and is currently being held in the Norfolk City Jail without bond.