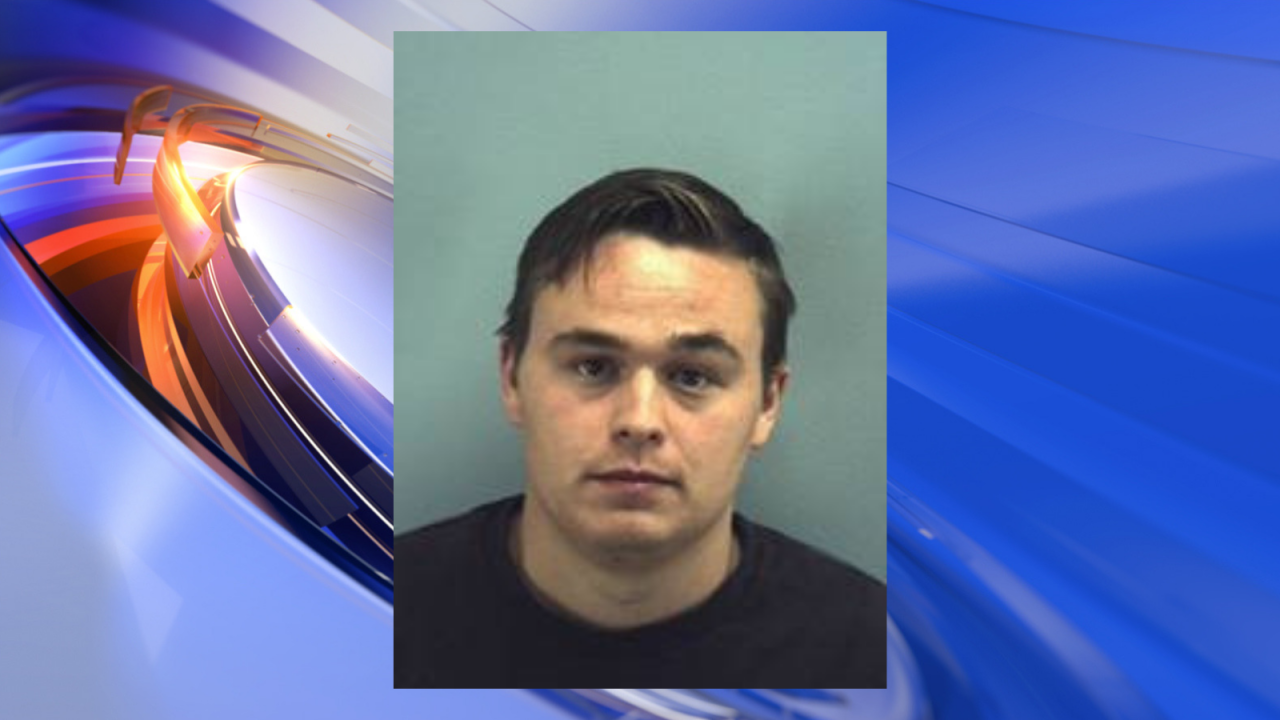 VIRGINIA BEACH, Va. – A Virginia Beach man was sentenced Wednesday to 15 years in prison for the sexual abuse of a child.

Had the matter gone to trial, the Commonwealth’s evidence would have proven that Felicia sexually abused a child known to him.

Related: Records indicate rape victim had gun put to her head, fought back by biting

Felicia had no prior record.