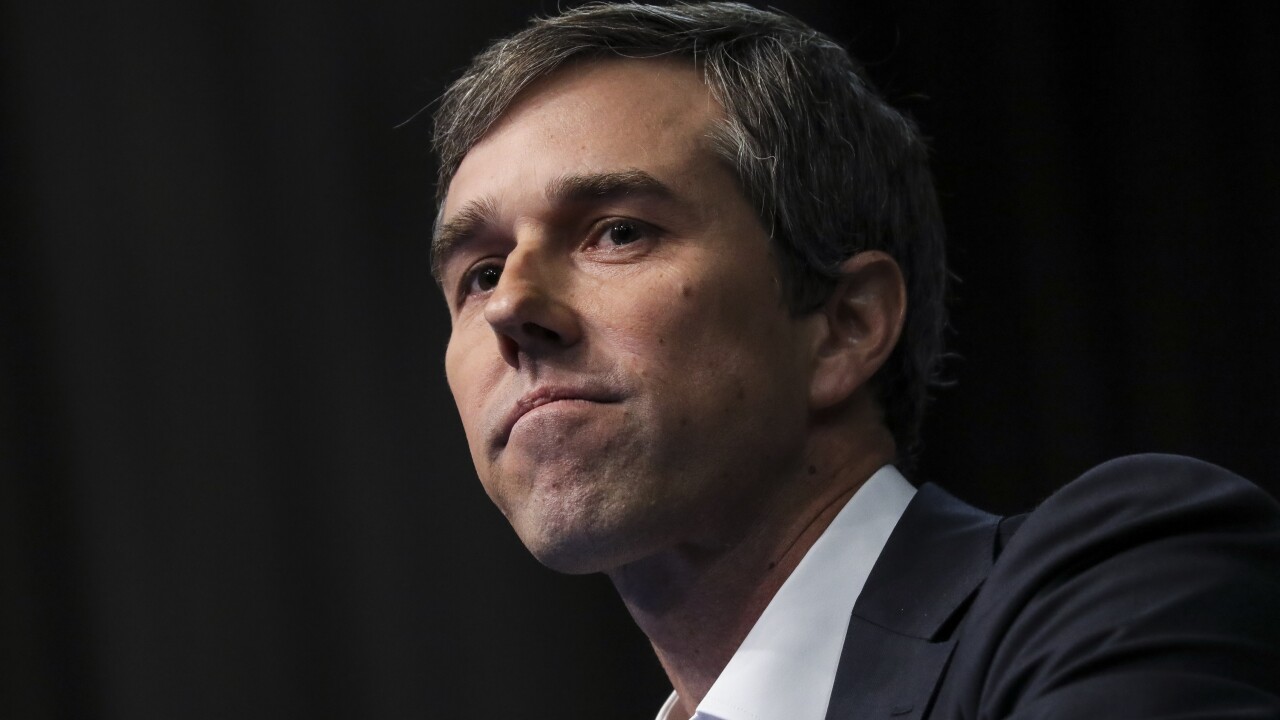 Beto O’Rourke is hiring four Democratic communications veterans as he continues to build out his staff in El Paso, Texas. And two of them have worked for Virginia governors.

Yheskel, who prior to working on Northam’s 2017 campaign was Hillary Clinton’s Wisconsin press secretary in 2016 and worked on Wendy Davis’ bid for Texas governor, is O’Rourke’s deputy communications director for states.

The move comes to help the O’Rourke campaign ramp up early-state organizing efforts ahead of the first Democratic debate next week.

Despite consistently trailing five Democratic foes in national and early-voting state polls in recent weeks, the former Texas congressman is continuing to attract well-regarded Democratic talent to his campaign — and is ahead of most of his competitors in building on-the-ground organizations in the early states.

Anna Pacilio, who was communications director for Texas Rep. Marc Veasey, was hired as O’Rourke’s director of women’s messaging.

“As Beto builds this historic grassroots campaign, we’re continuing to grow our national communications team that will enable us to reach every voter and share Beto’s vision for confronting the challenges facing our country,” O’Rourke campaign manager Jen O’Malley Dillon said in a statement.

“Ofirah, Rachel, Aleigha and Anna bring a broad range of experiences from campaigns and organizations that will allow us to lift up the stories and ideas of people across America and empower every voter to have a stake in their future,” O’Malley Dillon said.

O’Rourke’s new hires at his El Paso headquarters come at the same time he is aggressively ramping up efforts in the early-voting caucus and primary states.

His campaign has 44 staffers in Iowa — including 37 focused on organizing. Early this month, his campaign began holding non-candidate organizing events on the weekends. That pace positions O’Rourke behind Massachusetts Sen. Elizabeth Warren, but ahead of other Democratic contenders in the state.

In New Hampshire, O’Rourke has hired 12 staffers, and is planning to rapidly increase his Granite State staff’s size in the coming weeks.

O’Rourke’s staffing efforts are buoyed by strong fundraising at the outset of his campaign: He raised $6 million, about the same as former Vice President Joe Biden and Vermont Sen. Bernie Sanders, in his first 24 hours as a candidate, and $9.4 million through the end of March.

The question he faces is whether that fundraising pace can continue — and keep up with other contenders’ acceleration — without a jump in the polls. National and early-state surveys have shown Biden, Warren, Sanders, South Bend, Indiana, Mayor Pete Buttigieg and California Sen. Kamala Harris at the front of the field, with O’Rourke among a group of other Democrats attempting to break out following them.

His best opportunity will come when Democrats meet next week in Miami for the party’s first presidential debate. He’ll share center stage with Warren on Wednesday night while the other four top-polling contenders are on stage Thursday night.