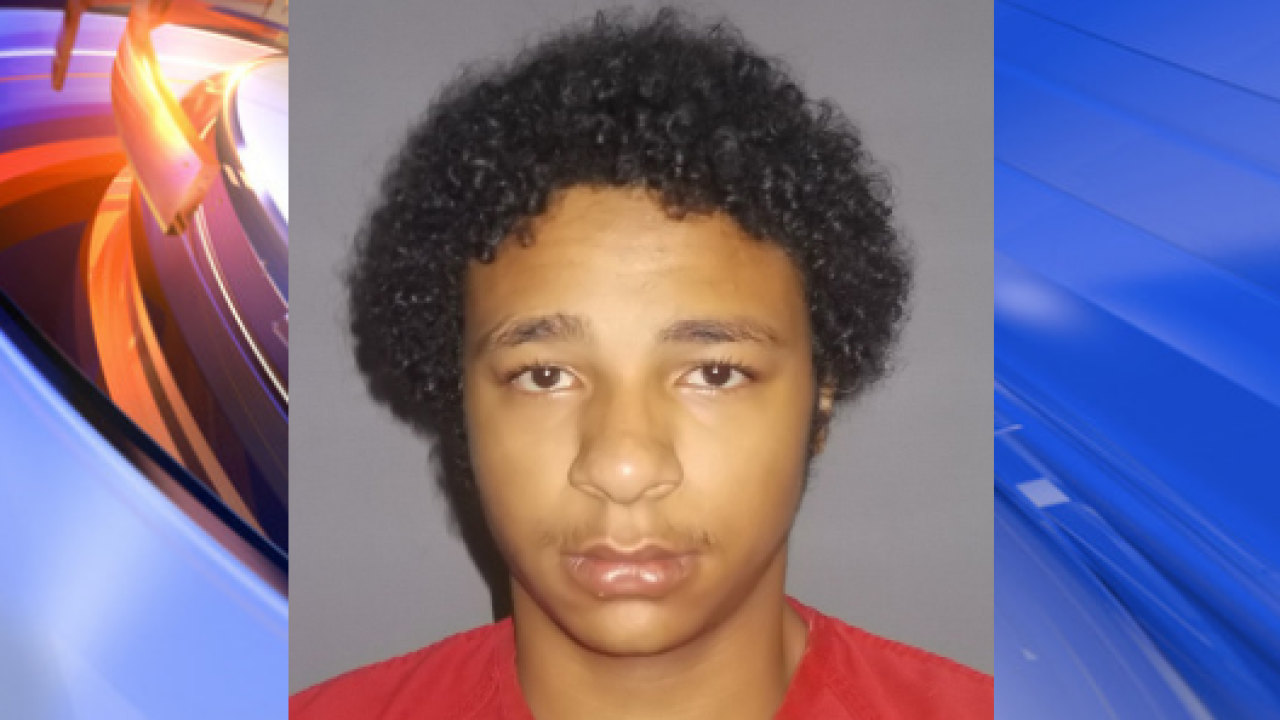 According to the Currituck County Sheriff’s Office, 16-year-old Anthony Robert Lee Smith was charged with assault with serious bodily injury following a disturbance at the Tulls Creek Bridge.

Police responded to the 1400 block of Tulls Creek Road around 7 p.m., where they found an injured male from Edenton.

The victim was taken to Norfolk General Hospital for wounds caused by a knife.

The Sheriff’s Office is still investigating. More information will be released as it becomes available.