You can move into Notorious B.I.G.’s childhood home for $4,000 a month 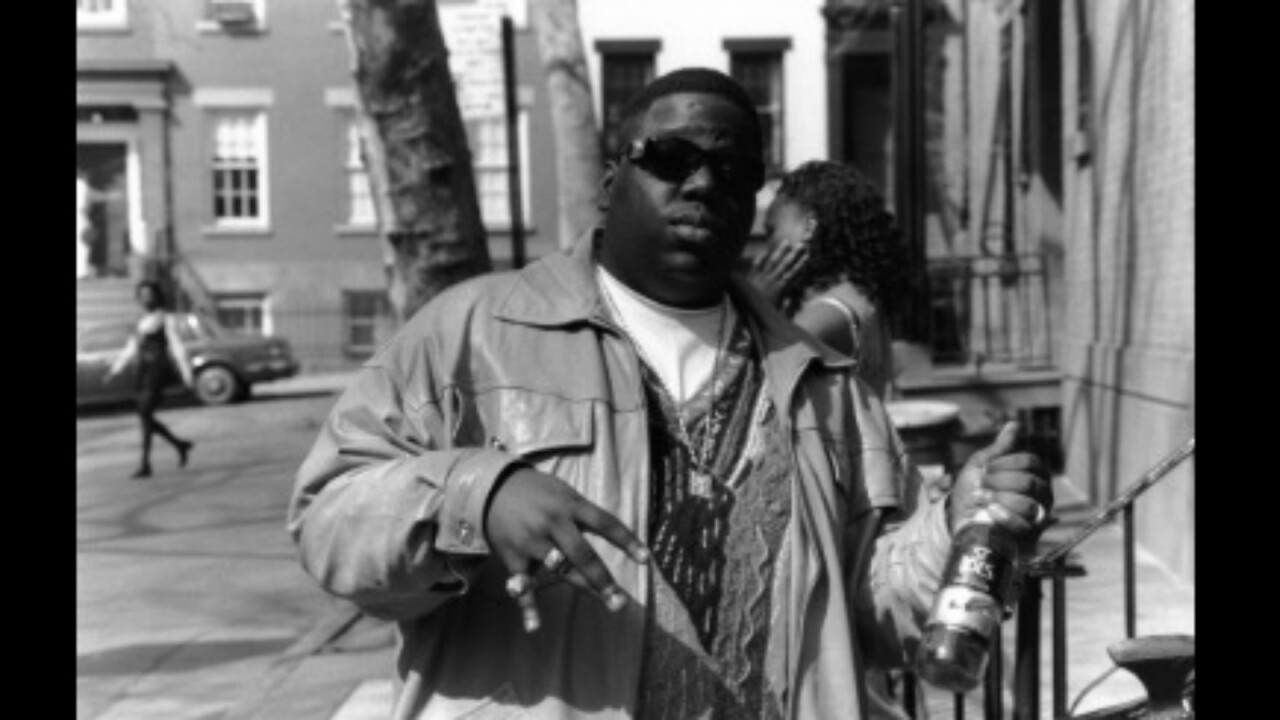 NEW YORK – It was all a dream: Stainless-steel appliances and exposed beams.

Three bedrooms, one bathroom and an office with hardwood flooring.

The condo, transformed into a room out of a West Elm magazine, is located at 226 St. James Place in the Clinton Hill neighborhood of Brooklyn, New York. And it certainly looks nothing like the “one-room shack” Wallace rapped about in the song “Juicy.”

The four-story building now offers amenities such as bike storage, a common garden and a barbecue area — all likely unavailable when Wallace was living there.

Related: The memoir Prince was working on before he died is coming out this fall

A lot has changed in the neighborhood in the decades since Wallace lived there, as Clinton Hill has transformed into one of the more expensive neighborhoods to live in New York City.

According to Zillow, one of the leading online real estate databases, it currently estimates the home valuation of the unit at $976,883.

Earlier this month, the corner of St. James Place between Fulton Street and Gates Avenue in Clinton Hill, was officially co-named Christopher ‘Notorious B.I.G.’ Wallace Way in honor of the late rapper.

“It is undeniable that when you hear the story of Brooklyn, that we have a story that no other city in the world has: It is a story of triumph,” Council member Laurie Cumbo said at an event to celebrate the naming of the street. “During the time that Biggie created masterpieces, this neighborhood was red-lined; people didn’t want to live here, people moved out of the neighborhood, they had left us to die.”

“But there were people that struggled, people that fought — now everybody in the world wants to come to Brooklyn,” he said.

And now you, too, can go straight to the source of the inspiration. Starting at the end of the month.