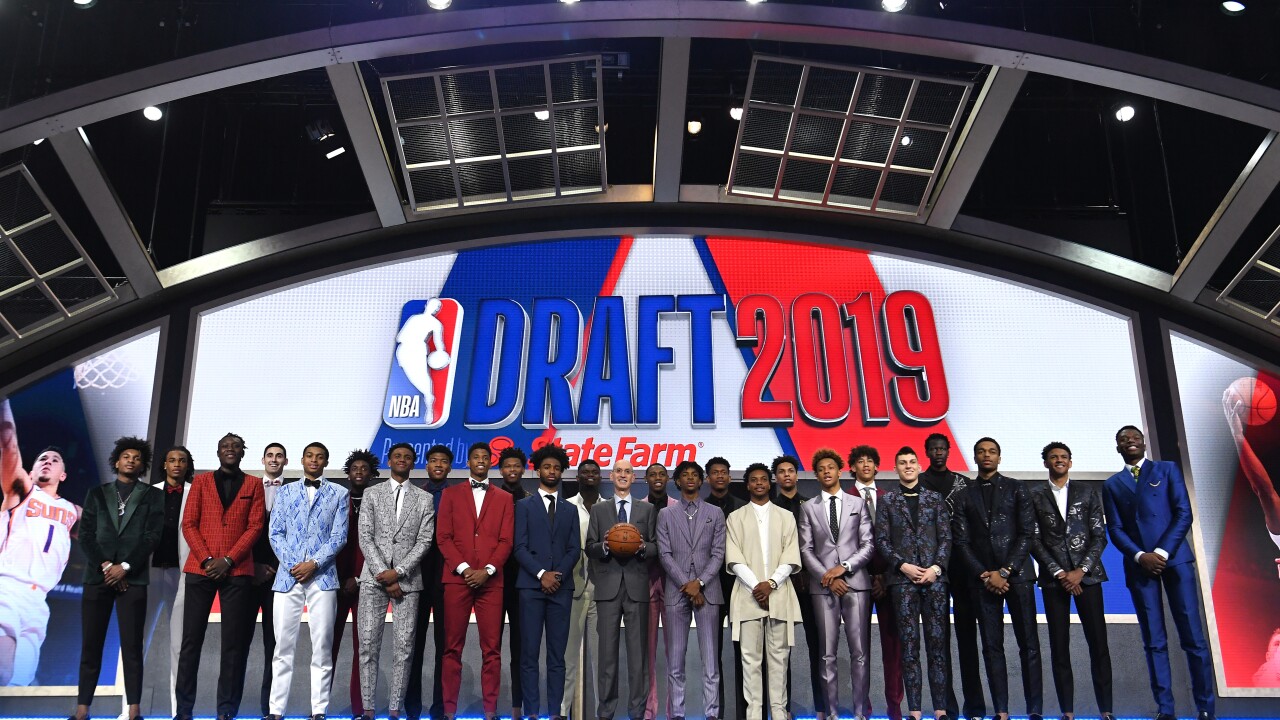 In addition to becoming the first conference to have five of the top 10 picks in the modern era of the draft (since 1966) and six lottery picks, the league’s 10 first-round selections also ties the record for most first-round picks by a conference set by the ACC in 2017.

NEW YORK, NEW YORK – JUNE 20: RJ Barrett reacts with fans after being drafted with the third overall pick by the New York Knicks during the 2019 NBA Draft. (Photo by Sarah Stier/Getty Images)

The ACC extended its streak of having at least one first-round selection to 31 consecutive years (1989-2019).