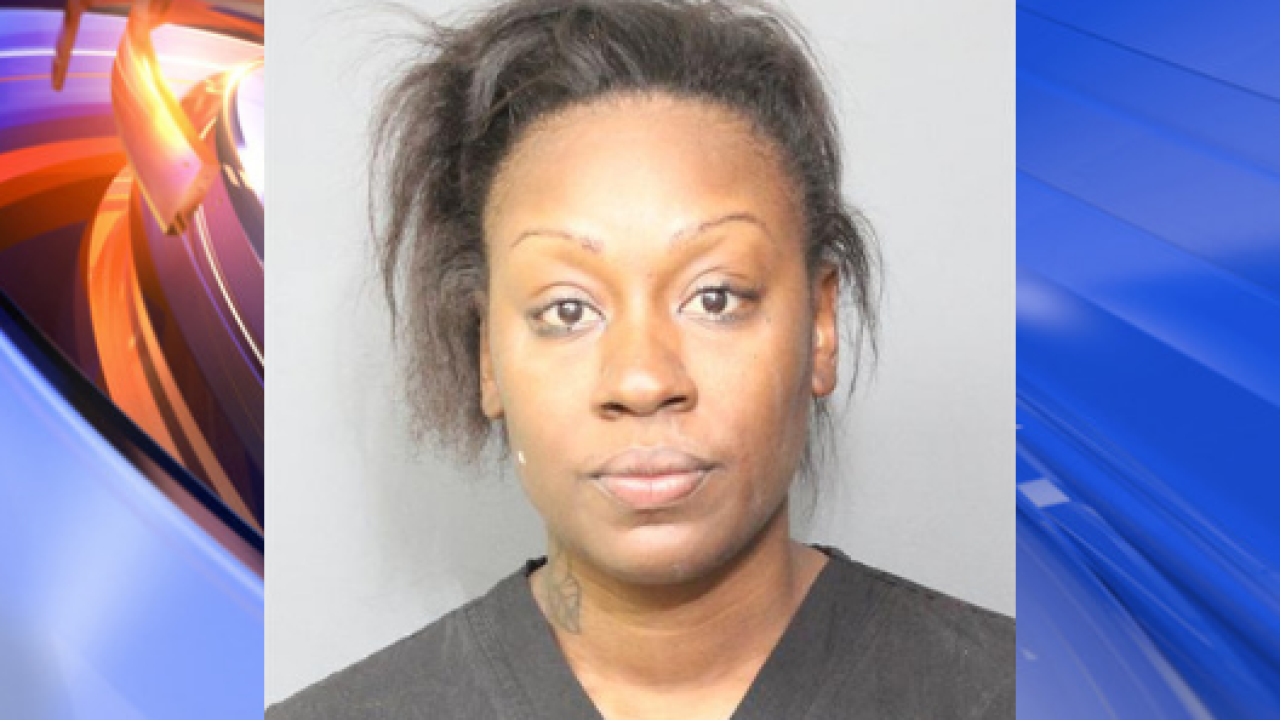 NORFOLK, Va. – The Norfolk Police Department is investigating after a woman was shot and another woman was taken into custody in an early Friday morning shooting.

According to police, the shooting happened in the 3600 block of Bell Street around 2:15 a.m.

When police arrived after being called for a gunshot disturbance, they found a 37-year-old woman suffering from a non-life threatening gunshot wound. The woman was taken to Sentara Norfolk General Hospital for treatment, and is expected to recover.

Shortly after the shooting, Nicole L. Foster, 34, arrived at the Police Operations Center and was taken into custody without incident.

Foster was charged with malicious wounding, use of a firearm in commission of a felony and discharging a firearm from a vehicle. She is being held in the Norfolk City Jail without bond.

Police say that the women are acquaintances, but have not released a motivation for the shooting.