Pedestrian seriously injured after being hit by car in Norfolk 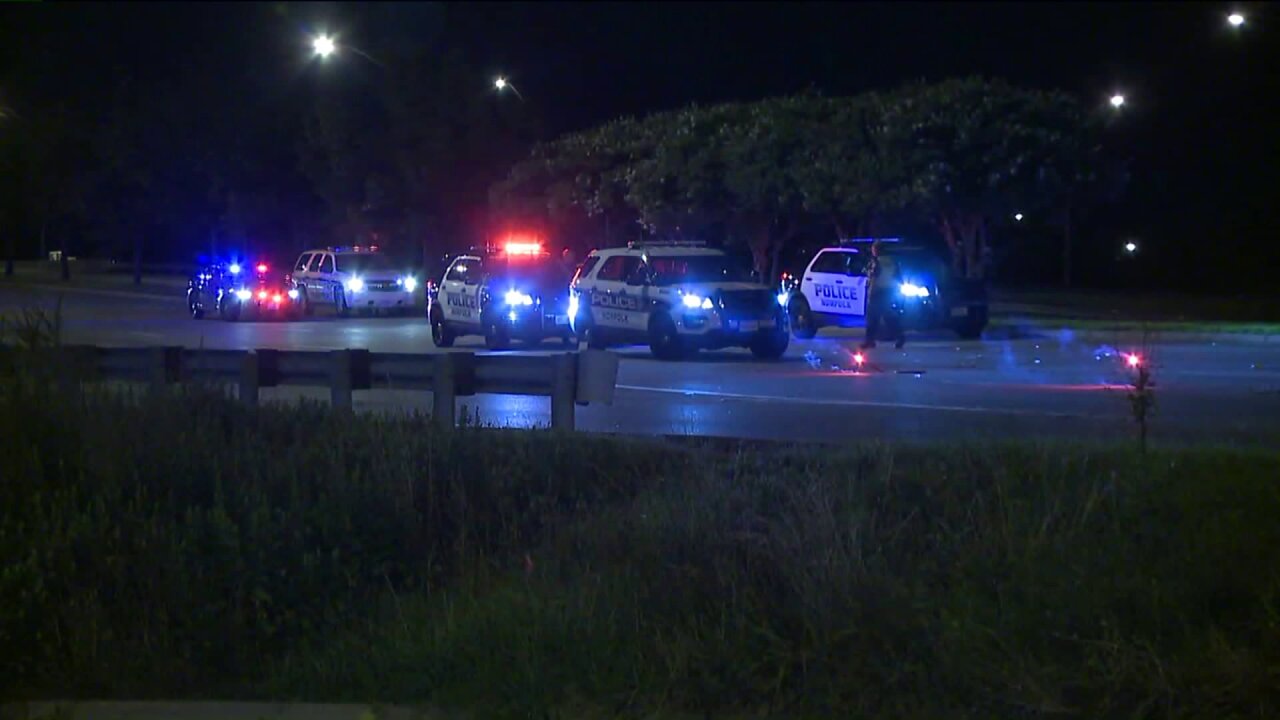 NORFOLK, Va. – The Norfolk Police Department is investigating a crash in the 400 block of N. Military Highway that left a man seriously injured Friday night.

Police say the man attempted to cross the road not in a crosswalk and was struck by a 2017 Acura TLX. He was taken to Sentara Norfolk General Hospital with serious injuries.

The driver, an 83-year-old man, stayed on scene after the crash. No other injuries were reported.

#NPDNews. #NorfolkPD is currently investigating a crash involving a pedestrian in the NB lanes of the 400 blk of N. Military Hwy. The pedestrian, an adult man, was taken to the hospital w/ serious injuries. Driver stayed on scene. Call came in around 9:21. Expect delays & detours pic.twitter.com/kGDxXw3uPz