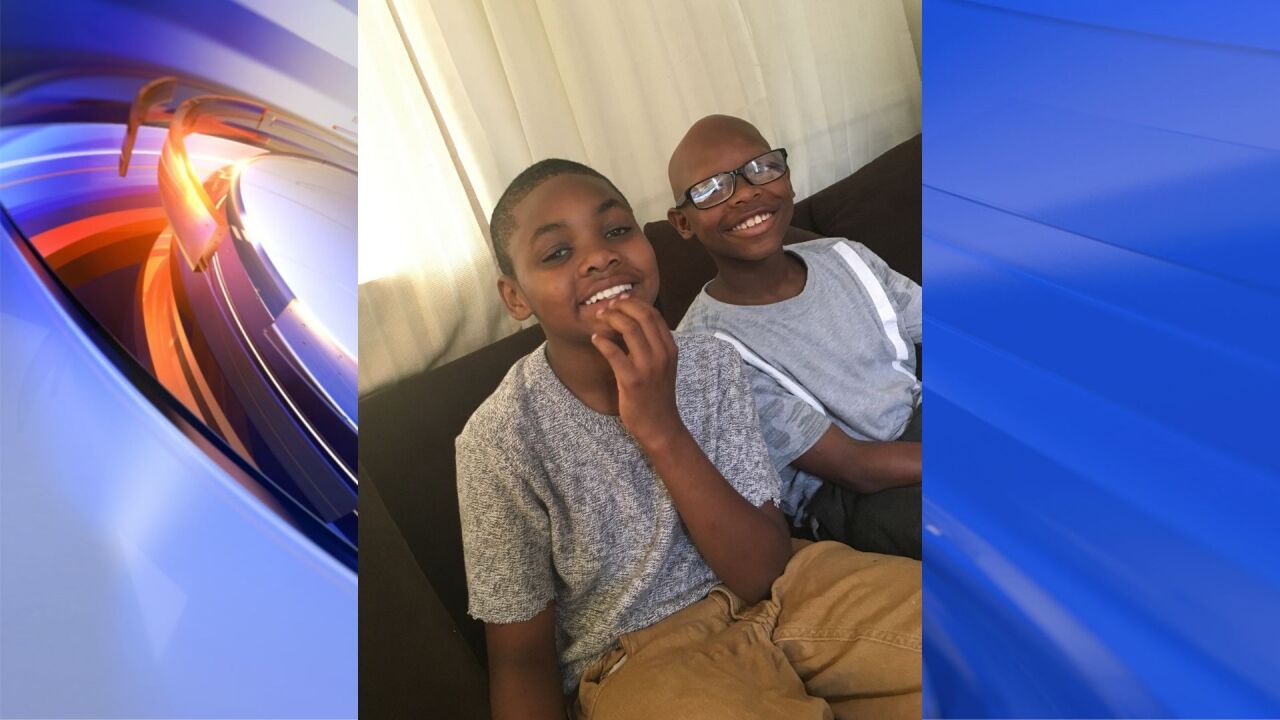 According to detectives, 10-year-old Zyiere Carter and 12-year-old Alfonzo Lowe, Jr. said they were last seen near a family member’s home in the 1700 block of Palmer Street Saturday morning.

Saturday evening, detectives announced that the boys were found safe and unharmed.